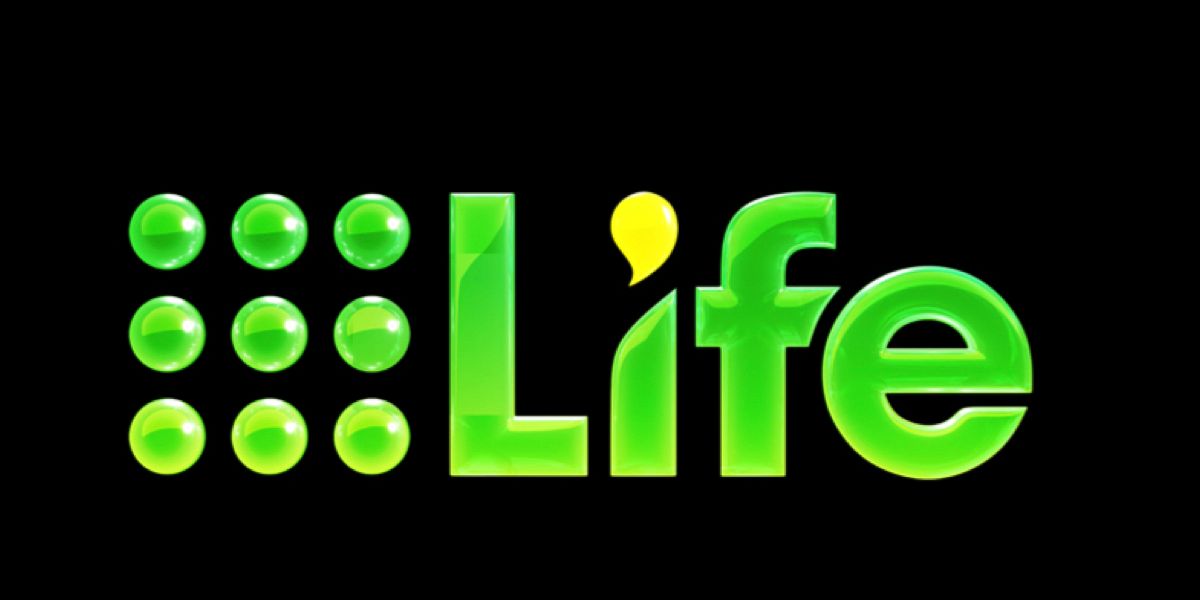 This release from Nine details a new TV channel launching next month:

Australia will welcome a brand new channel to free-to-air television when 9Life launches on the Nine on 26 November.

The new channel will feature the very best in lifestyle and reality television content sourced from around the world.

David Gyngell, CEO Nine Entertainment Co, said: “9Life is Australia’s first free-to-air lifestyle channel. It is a fresh and exciting new channel designed to inspire and entertain. We’ve worked hard to source the very best lifestyle programs in the world right now, each with big, strong characters that will resonate with fans of the genre.”

9Life will feed Australia’s appetite for lifestyle and reality programming and feature some of the most popular franchises in the world, including The Bachelor, Million Dollar Listing and The Real Housewives.

The new channel will also feature programs that have not been seen on Australian television before, such as Flip or Flop, House Hunters International and Tiny House, Big Living.

The new channel will also broadcast reality and lifestyle programs that feature plenty of conflict, drama and excitement.

9Life is the fourth free-to-air channel now offered by the Nine Network. It will complement the network’s existing suite of channels: 9HD, 9GO! and 9Gem.

Programs to feature on 9Life include:

Bachelor fans were heartbroken when favourite Ben Higgins, the charming software salesman, was sent home by Kaitlyn Bristowe on the 11th edition of The Bachelorette. Ben saw a “great life” with Kaitlyn, only to have it disappear when he was left without even a rose. It wasn’t easy for Ben to open himself up to love on The Bachelorette because he’s been hurt in past relationships. However, now knowing he is capable of being in love and being loved, he is ready to put the heartbreak behind him as he searches for his one true love when he stars in the milestone 20th season of the hit American romance-reality series, The Bachelor, fast-tracked to 9Life in January 2016.

The spin-off of the hugely successful Bachelor format will be fast-tracked to 9Life in May next year. Viewers will be treated to the 12th series of the show within hours of its US broadcast.

NEVER BEFORE SEEN ON AUSTRALIAN TELEVISION

Husband and wife house-flipping team Tarek and Christina have viewers on the edge of their seats as they purchase dilapidated properties for cash, sometimes sight unseen, and then renovate and flip them for resale. From the nailbiting purchase at auction to the sometimes exasperating renovations, discouraging showings and uncertainty around the sale, will they flip or flop?

Tiny House, Big Living highlights how to live large in a small space. Even with structures smaller than 20 square metres, the right layout and high-end accents can help home owners feel like they are living in style. The series highlights petite customisable properties filled with features such as curved staircases that provide extra storage space, granite countertops and full-sized appliances. Tiny House, Big Living proves there are countless luxurious touches that can make a tiny house feel like a modern cosy retreat.

We follow home-seekers across the USA as they search for their perfect house. They’ll weigh the pros and cons of three different properties before deciding which one is meant for them. Will they pick the turnkey house with a higher price tag, or one within their budget that needs a little TLC? Viewers will enjoy the ride as they try to figure out which place they’ll ultimately call home.

From Denmark to the Dominican Republic, we follow home-seekers around the world as they navigate the sometimes rough waters of buying real estate in other countries. From Roman columns to Spanish arches, they’ll check out all kinds of architectural styles and cut through the red tape to find their new international home. Viewers will be on the edge of their seats trying to figure out which place they’ll ultimately choose.

Texas design and remodelling pros Chip and Joanna Gaines are helping homebuyers to look past the superficial, convincing them to buy the worst house on the best block and make it beautiful. Chip and Joanna take the wrong house in the right neighbourhood, and then design, construct and transform the diamond in the rough into the home of their client’s dreams. They also have a “fixer upper” of their own to work on: an old Waco farmhouse where they live and raise their four kids.

Million Dollar Listing follows the lives of Los Angeles’ hottest, youngest and most aggressive real estate magnates in the making as they net a fortune selling multi-million-dollar properties in the most exclusive neighbourhoods – Hollywood, Malibu and Beverly Hills. Each episode keeps up with these fast-moving, savvy agents as they juggle multiple demands on their time and try to keep their professional lives afloat – all in the name of selling the next million-dollar listing.

This reality series follows some of Manhattan’s most relentless realtors as they close multi-million- dollar deals faster than a yellow cab runs a red light. New York is the height of real estate – nowhere else in the world is property as glamorous or expensive. These hustling agents know that you have to be at the top of your game to play in this premier market, and that an actual million-dollar listing would be a bargain in this toughest of tough towns.

It takes a special kind of personality to handle multi-million-dollar homes while maintaining a thriving interior design business, but Jeff Lewis, an obsessive-compulsive businessman, pulls it off. Lewis might blow up every now and then and perhaps fire an employee or two, but he’s aware of his “flipping out” tendencies and attempts to counteract them with therapy, spiritual healers, psychics and the like. In Flipping Out, there’s never a dull moment for Lewis and the intriguing cast of characters – a diverse and often disgruntled group of employees he nonetheless counts as friends.

Top Chef is a hit reality competition that celebrates the culinary arts with a fascinating window into the pressurised environment of world-class cookery and the restaurant business at the highest level. This one- hour series features aspiring chefs who put their skills to the test for the chance to earn the prestigious title of Top Chef. They live and breathe the high-pressure lifestyle that comes with being a master chef, and each week the judges will tell one to “pack up their knives and go”. In the end, only one chef will make it through the spectacular finale episode to take the title.

Millionaire Matchmaker follows Patti Stanger and her dogged staff as they try to find the perfect mate for their big-bucks clients. In each episode, two wealthy love-seekers are set up on dates with potentially compatible matches who are handpicked by Patti, based on her instinctual criteria for what love requires. This sometimes provocative reality series also follows the resolute Stanger as she deals with the challenges of running a business with demanding millionaire customers while trying to keep her own personal life on track. It’s a juggling act that often results in love connections and wedding invitations, but also leads to high drama and unpredictable outcomes.