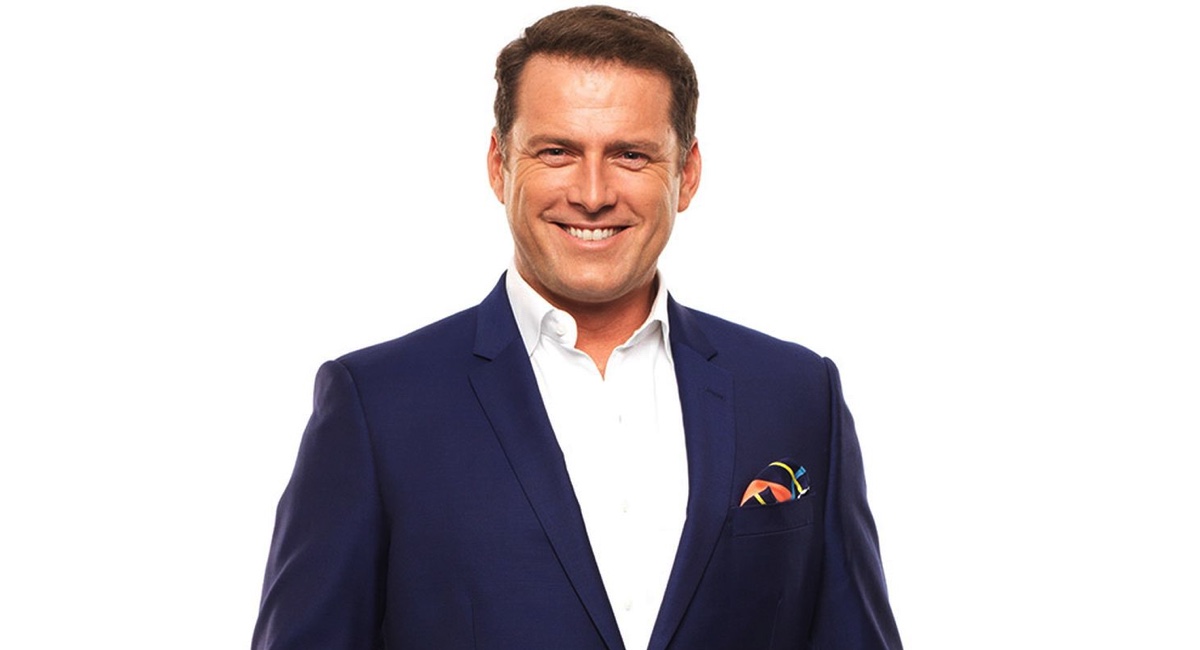 Adelaide vs Port Adelaide easily had the most social interactions

Sport continues to draw large social media engagement in the social content ratings as measured by Nielsen. Social media engagement triggered by Showdown 43, the match between Adelaide and Port Adelaide, shown in Adelaide on Seven and across Australia on Fox Footy last Sunday, easily had the most interactions. Just one NRL clash made the top five, the Panthers v Tigers game shown on Nine and Fox League last Sunday.

The new Karl Stefanovic-hosted This Time Next Year has ranked #1 on the non-sport chart. The show has fewer interactions than any of the entries in the sport top five. The new Hell’s Kitchen Australia made the chart at #5, but it had 25% of the interactions that the chart-topper attracted. 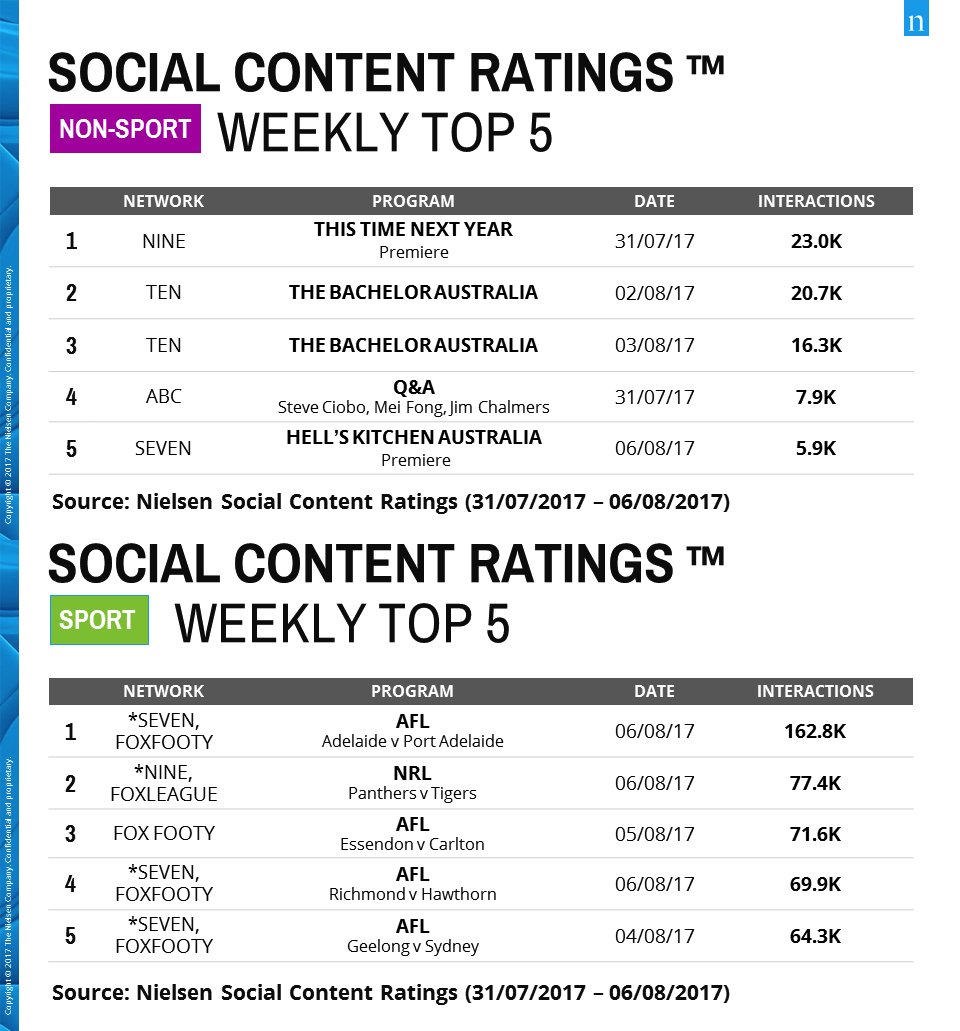