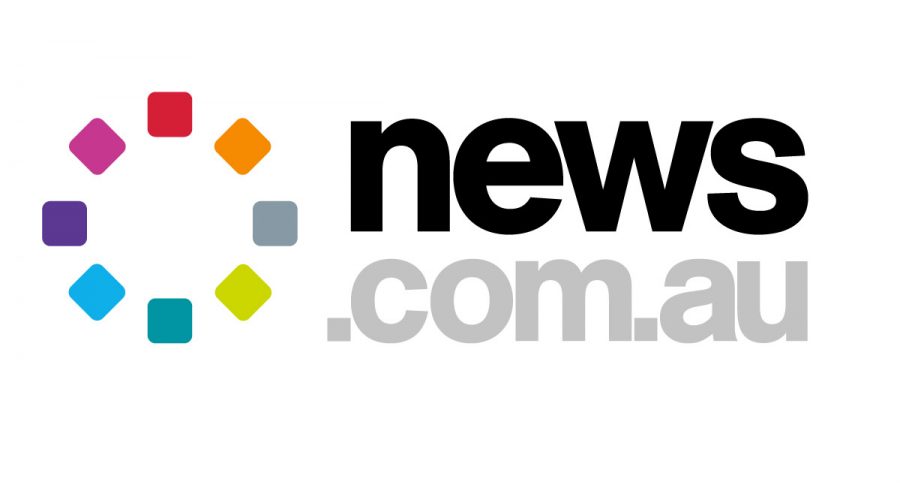 Nielsen has released the June 2018 Digital Content Ratings tagged data. It comes just days after the release of the May data and cuts the delay between the end of each month and the data release.

Next in the Nielsen online news rankings was The Guardian (3.0 million), followed by The Daily Telegraph (2.6 million) in sixth position.

In seventh position was Herald Sun (2.6 million), followed by APN Australian Regional Media News Network with a unique audience of 2.0 million. In ninth place was The Australian (2.0 million) followed by couriermail.com.au (1.7 million).