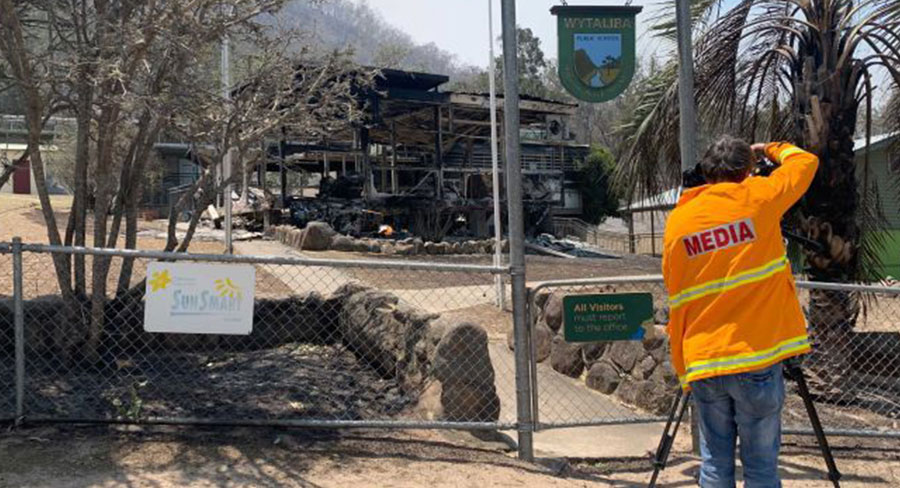 • news.com.au retained the top position with a unique audience of 10.6 million

The December 2019 digital news rankings were released this week by Nielsen. Historically due to the festive period December audiences tend to decline.

However, the continued coverage of the Australian bushfires meant news site consumption was up when compared with December 2018.

news.com.au retained the top position with a unique audience of 10.6 million. In second place as ABC News websites (10.1 million) which switched places with nine.com.au (9.4 million) when compared to the prior month. It was the biggest monthly audience ever for ABC News websites. 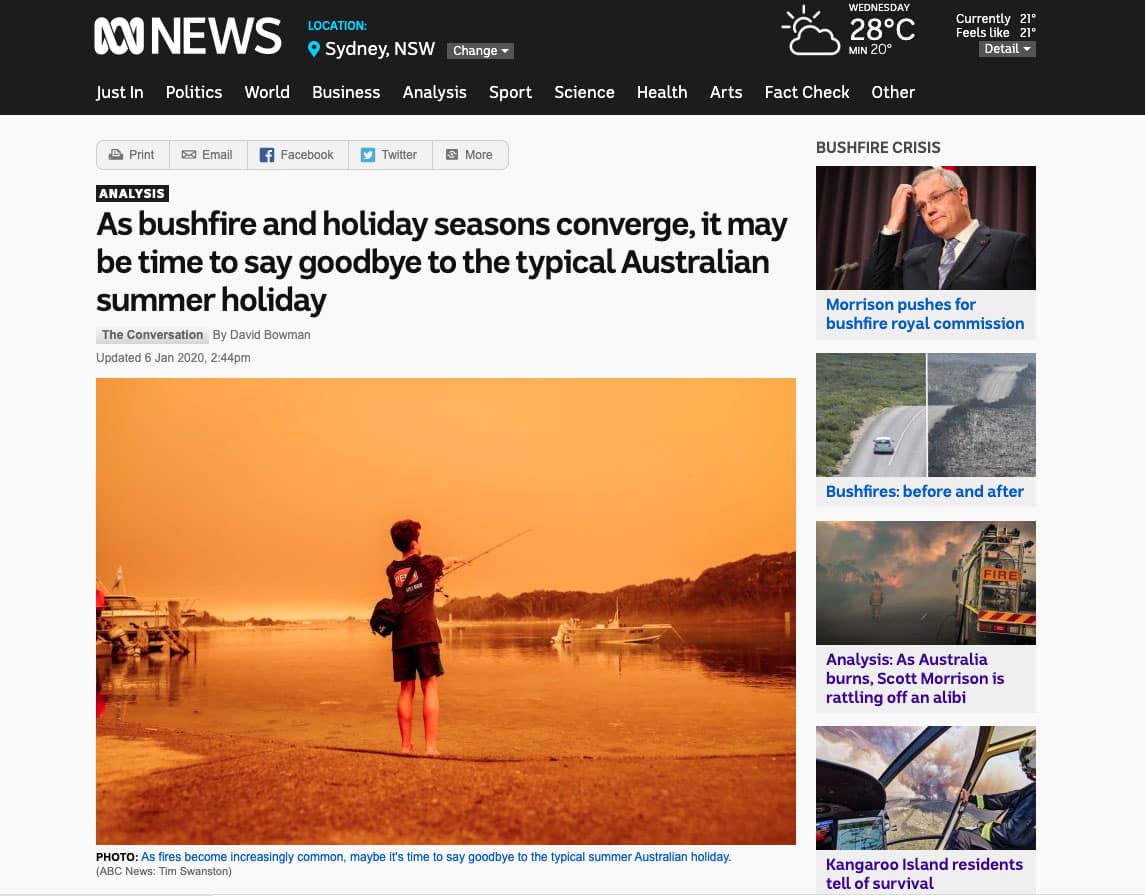 Next was smh.com.au (8.8 million), followed by 7NEWS (8.4 million) in fifth position. In the top five, the audiences were up for ABC, SMH and 7NEWS.

Daily Mail Australia (7.8million) was in sixth place. In seventh position was The Guardian (5.9 million). There were no changes to these audience rankings when compared to the prior month.

The Age (4.5 million) was in eighth position and switched places with the Australian Community Media Network (4.4 million). Yahoo! (3.6 million) rejoined the rankings this month in tenth place. 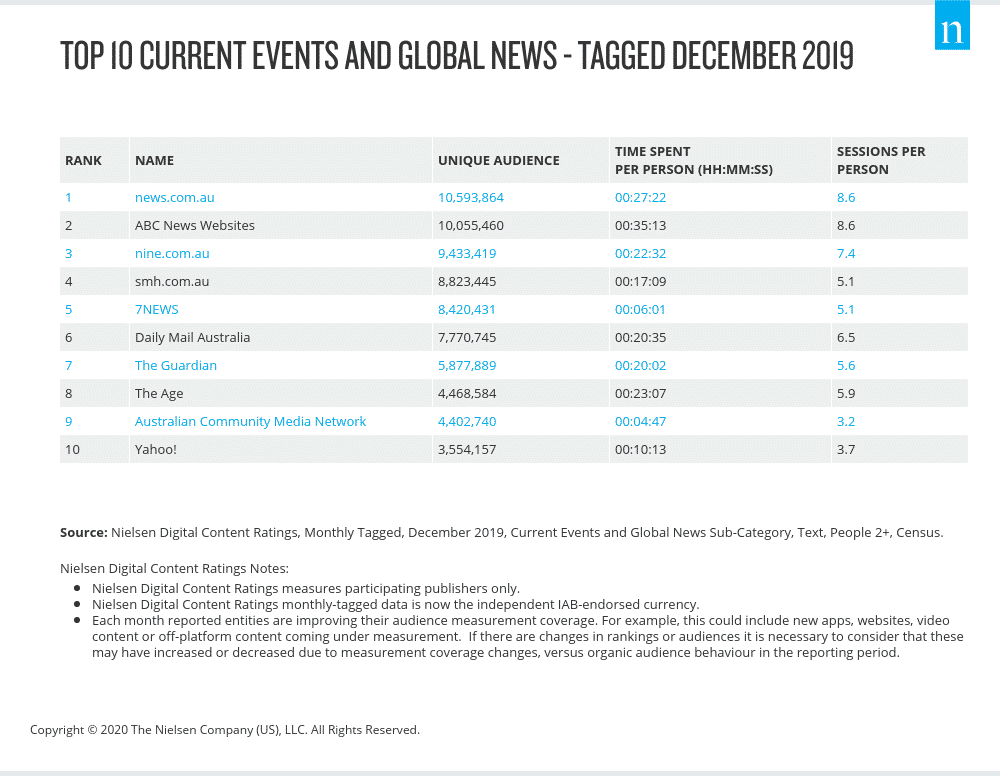