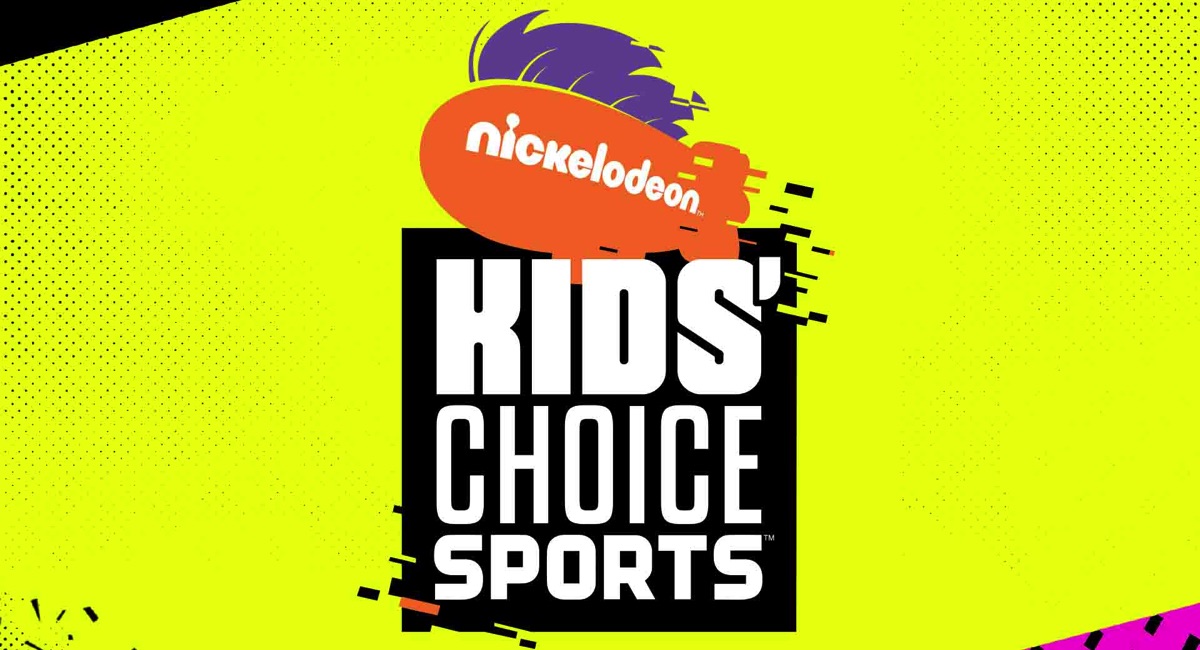 A six-week celebration of sports, stars and slime

During the six-week campaign, original content featuring superstar athletes will be distributed via the Nick Play app, online at nick.com.au, and on television, allowing kids to catch behind-the-scenes footage and stunts with their favourite sporting stars. They can also cast their votes in 11 uniquely unconventional categories to determine the winners, who will be announcing in a one-hour television special.

Unlike traditional awards, there are no rules – it’s AFL players versus cricketers versus surfers; it’s code versus code and male versus female in categories such as #Hero, Sickest Moves and Hands of Gold.

Nominees will be announced on Friday October 6 2017.

Voting opens on Friday October 6 and closes on Sunday November 12, with winners announced when Kids’ Choice Sports Awards airs on Nickelodeon and on Nick Play at 5.30pm on Monday November 20.

Beginning October 6, kids can cast their votes at nick.com.au/kcs before the one-hour special will premiere on Nickelodeon at 5.30 on Monday November 20.