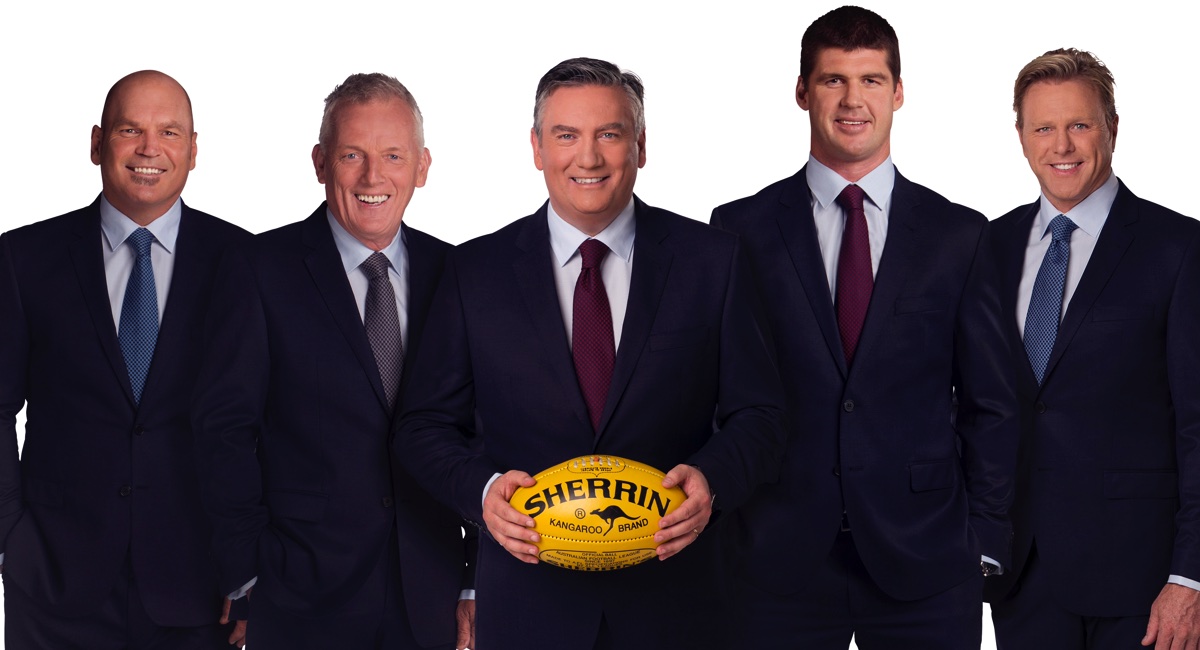 The detail comes after Fox Footy had its biggest crowd ever, recording an average audience of 552,000 for the Richmond v Greater Western Sydney game on Saturday September 23. It became the highest-rating AFL game of all time on subscription TV, surpassing previous best of 543,000 (2016, Saturday twilight game in finals week three between GWS Giants v Western Bulldogs).

As part of the new AFL rights deal Fox Footy was not able to simulcast Seven’s AFL Brownlow Medal coverage for the first time in a number of years last night.

• The Mike Sheahan-hosted Open Mike on Wednesday night will celebrate 50 years of football for the great Kevin Sheedy, in a Finals special episode.

• At 11am on Friday, the annual Grand Final Parade will be broadcast live with Jason Dunstall and Sarah Jones hosting.

• There will be Grand Final eve Friday editions of AFL 360 and Bounce live from Yarra Park.

• On Grand Final Day the Mazda North Melbourne Grand Final Breakfast, hosted by Fox Footy’s Dwayne Russell will be broadcast live from 9am at the Melbourne Convention and Exhibition Centre.