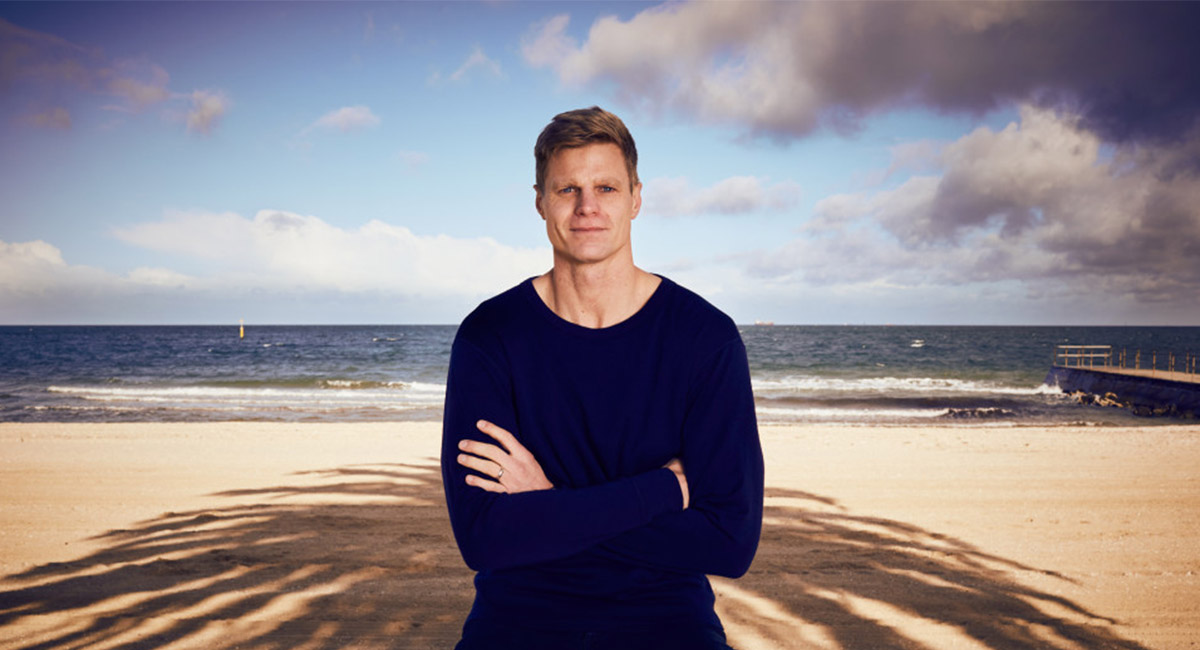 ‘It’s great to officially break my way into the Triple M lineup this year.’

Nick Riewoldt will officially join the Triple M AFL team from round five this weekend and will make regular appearances on Triple M Melbourne’s The Rush Hour, The Hot Breakfast and Dead Set Legends, plus Triple M Adelaide.

“I’ve been a fan of Triple M and appeared on many of its shows since my early playing days, so it’s great to officially break my way into the Triple M lineup this year,” Riewoldt said.

“I’m looking forward to sharing my experiences, insight and passion for the game with the loyal listeners, while enjoying a laugh.”

Triple M’s head of content Mike Fitzpatrick said, “With AFL reaching more people and becoming more popular each season, it’s important that Triple M continues to invest in top-shelf talent to bring the insight and entertainment that our brand is famous for. Nick is about as good as it gets.”