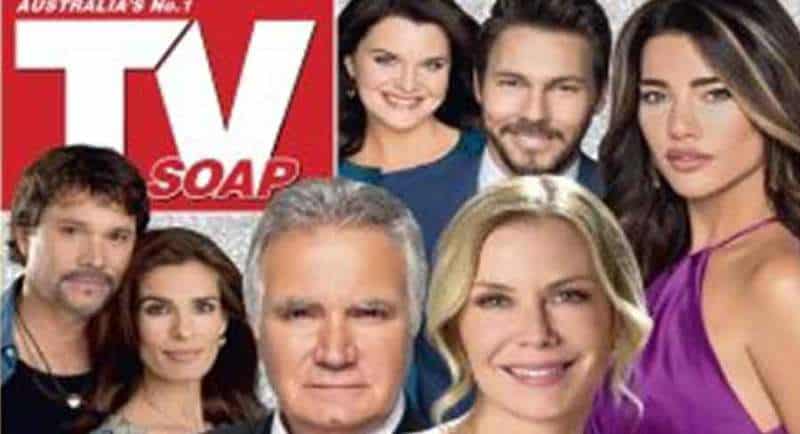 A short statement on the nextmedia site signals the end of the magazine TV Soap which has managed to survive several near-death experiences over the years after its initial appearance in 1984.

After what has been an amazing journey, the difficult decision has been made to cease publishing TV Soap in December 2020. The team would like to thank its loyal fans and readers who have made producing this magazine a reality over the last 30 years. 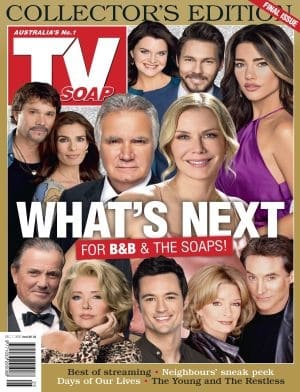 The magazine’s founding editor was Ben Mitchell who was the driving force behind the title when it first appeared at Magazine Promotions, later to be rebranded Fairfax Magazines.

The magazine stopped and started several times over its 36-year journey with Vesna Petropoulos editing the magazine during its time at Horwitz Publications which then became nextmedia.