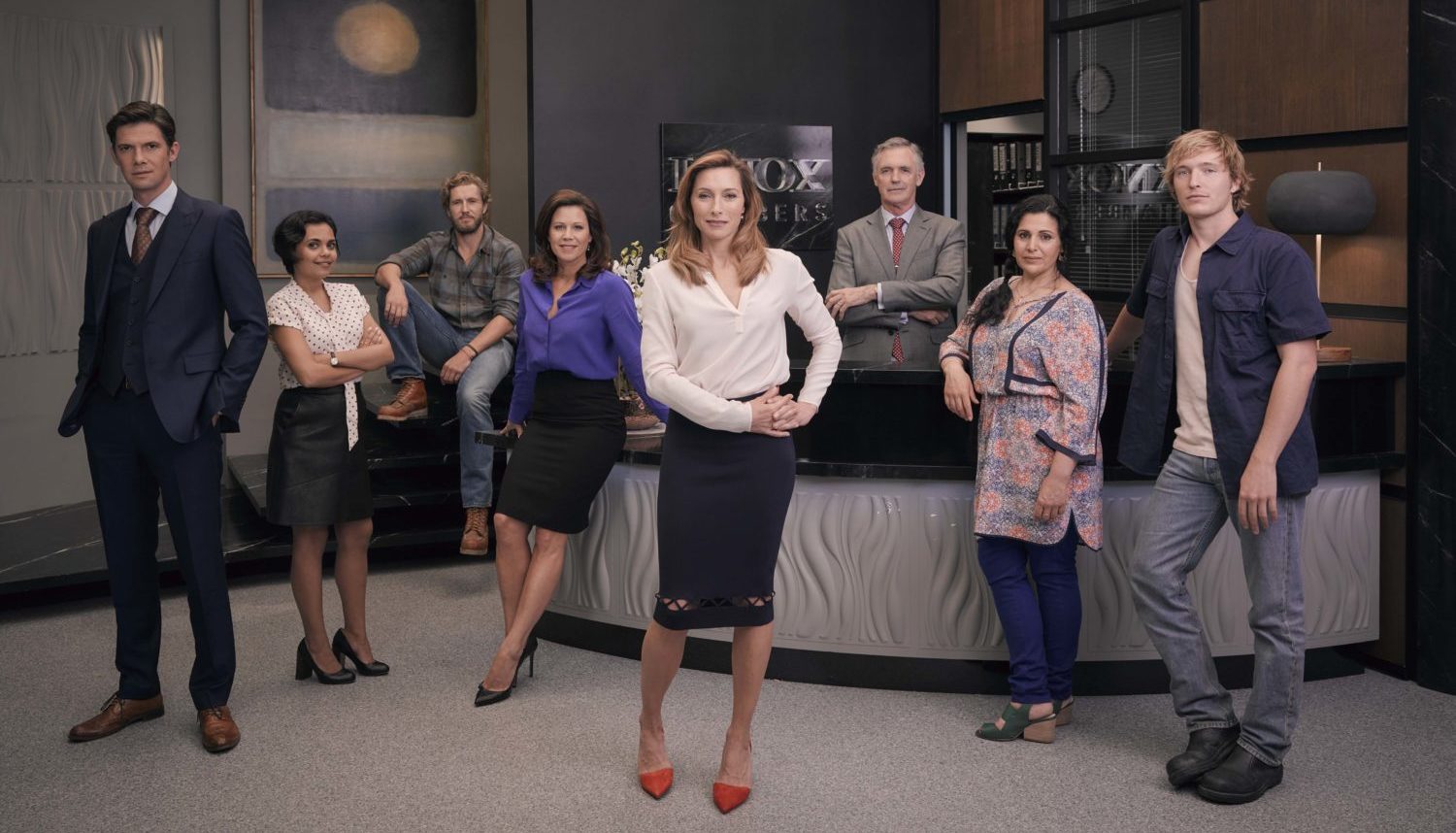 When Mediaweek spoke with Newton’s Law co-creator Fiona Eagger she noted filming was finished earlier in 2016 and they were working on post-production on the final few of the eight-episode season. Eagger created the new ABC series with her Every Cloud Productions partner Deb Cox. After their success with Miss Fisher’s Murder Mysteries, the broadcaster was keen to continue its relationship with the hit makers.

Shooting started at the end of August in Melbourne with the last scenes shot in November. “The shooting schedule was tight,” Eagger told Mediaweek. “We tried to do 15 days for the two episodes in the first and fourth block, while the middle two had 14 days – seven days per episode. An ABC hour is 55 minutes of drama time. It can be quite taxing to keep up with the amount you need to shoot each day.”

New ABC legal drama has been an idea being kicked around by Eagger and Cox since the early days of Miss Fisher. “We were very interested in the idea of doing an upstairs/downstairs legal drama.”

Eagger said “upstairs/downstairs” was something they used in the pitch to the ABC. Other phrases that grabbed the broadcaster’s interest were the work/life balance of professional people and the demands on a mother in the workplace. 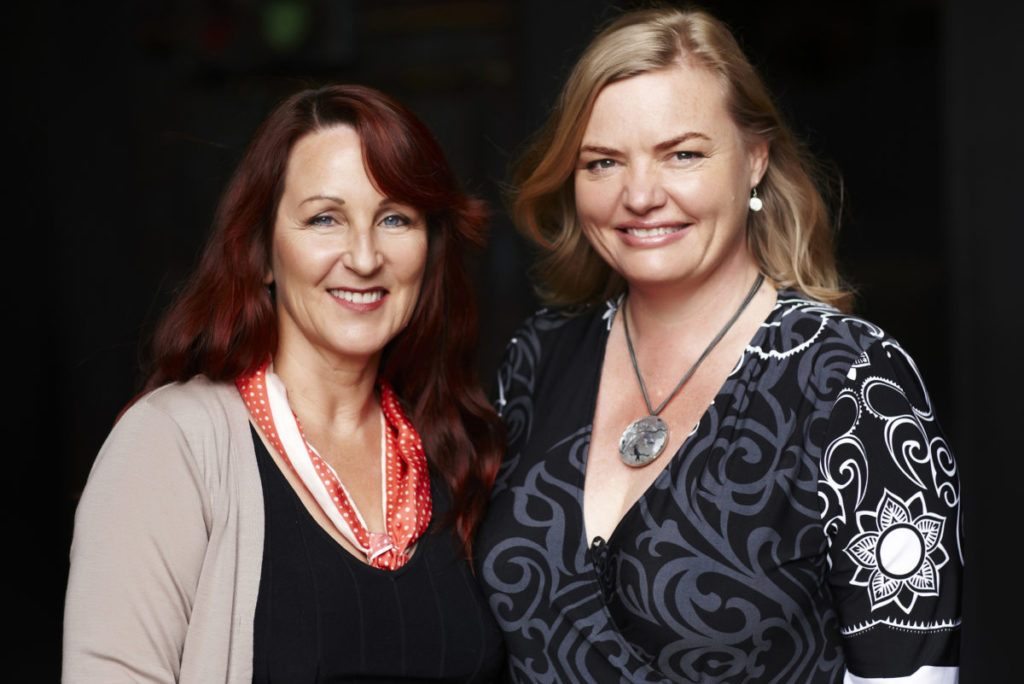 “Our pitch was the central character wanted to work in the downstairs of the legal business, but she had to be focused on the upstairs of the business. We explored where the two meet and wondered if a person needed to be able to operate in both to be successful. They were areas of interest for Deb and I in a thematic sense and then we looked at a way to illustrate that in the story.

“We were initially looking for an older lawyer as the central character, but when we took it to the broadcaster they suggested bringing her age down.”

Eagger and Cox are both working mums and they had much to draw on in terms of the challenge of managing professional careers alongside family demands.

When the producers were first workshopping the idea they hadn’t given too much thought about a broadcaster, but Eagger noted it was probably always earmarked for the ABC. “Carole Sklan [former ABC head of fiction] and Sally Riley [ABC head of scripted], who has since taken over, are very aware of having shows with strong female leads which is something that we enjoy doing. They thought it was important for them to have in their programming slate. There is a joy and optimism that is not dissimilar to Miss Fisher.”

As to casting, Eagger admitted they had a vision for the show which they were very clear about, but they were open to changes. “The collaboration with the ABC turned Josephine into a different sort of character.

“Even though there is a big onscreen family, she carries the show. You have to have an actor that can do that. We went through an audition process and we were so lucky that Claudia fell in love with the character and really wanted to do it.

“The ensemble around her shows real diversity, which was important to us.” The cast includes Georgina Naidu, Miranda Tapsell, Makwaya Masudi and Ming-Zhu Hii. “It is great to have their faces and their voices…they all buy into how we represent cultural identity onscreen, which is the next important frontier on Australian TV drama.”

Challenges along the way included keeping a courtroom drama interesting given the restrictions on the location and the wordy dialogue. “What we focused on is what we refer to as the chess game within the court. It is about the tactics our players come up with. How they interact with each other is as important as what the case is.”

One of the attractions of making Newton’s Law was that the producers didn’t have the challenges of filming a period piece, which they do with Miss Fisher. “It was fabulous,” said Eagger. “We love period, but it was nice to be able to have a mobile phone!”