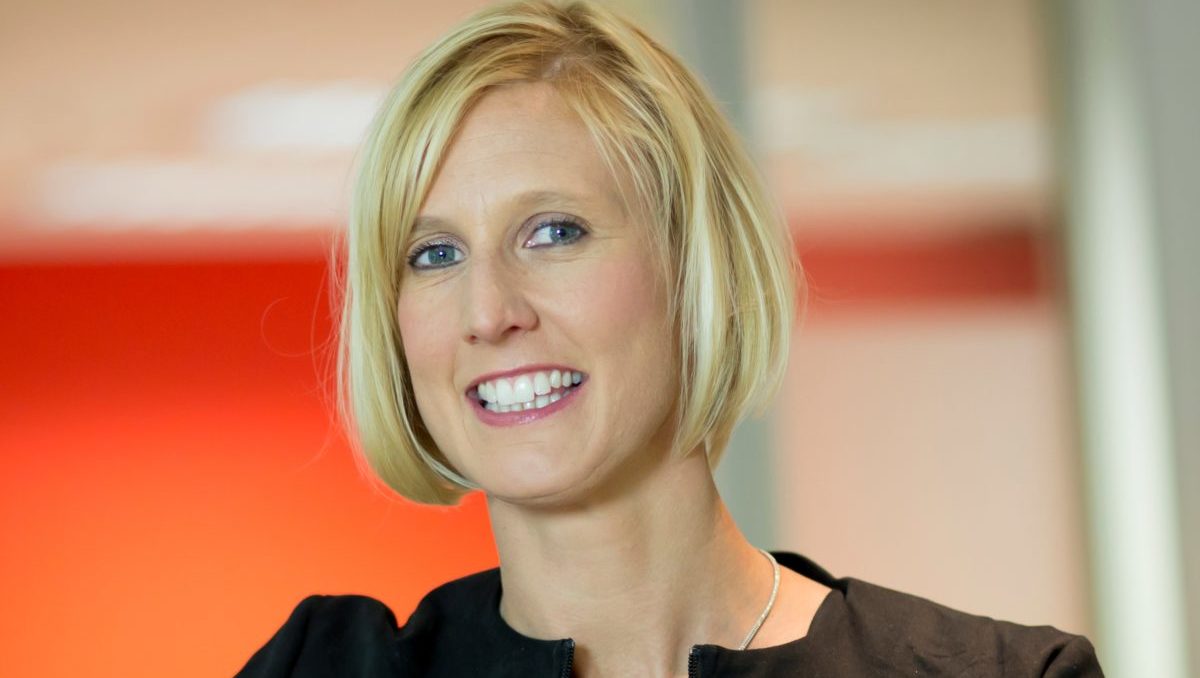 AIMIA – the Digital Industry Association of Australia – has announced the 23rd incarnation of its annual AMY Awards will take place this May 30.

This year, AIMIA will be handing out a total of 44 awards over a varied category list that segments the entries into Campaigns and Products & Applications and covers different industry sectors.

“Many people asked whether we would continue the AMY Awards and whether there is a place for digital awards in Australia. The answer is a resounding yes. Digital sits at the centre of Australia’s future economy so we believe that now, more than ever, we need to recognise and award digital excellence,” said AIMIA CEO Jodie Sangster.

The AMY Awards celebrate the biggest achievements and innovations across Australia’s digital landscape and, for the first time, will accept entries from both AIMIA members and non-members. Members, however, will be entitled to two free entries.

For 2017, AIMIA will also be introducing three new awards: “Digital Person of the Year”, “Digital Team of the Year” and “Best ‘Social Good’ Campaign”. As always, the AMY awards will include the lauded “Grand Prix” award.

“In digital, everything moves at light speed and things are constantly changing, which is why we are shaking things up for this year’s AMY Awards,” said Mandy Eyles, General Manager of AIMIA.

“For starters, we’ve taken into account the industry’s feedback to open up the awards to non-members so we’re awarding the best work in the country. We’ve also reviewed the category verticals and refined the entry criteria for all categories. These changes better reflect our current digital industry and we hope it will result in groundbreaking entries this year.”

The AMY Awards will be judged by a panel of international and national judges representing the best digital minds across the globe. In previous years, the awards have attracted over a hundred entries and AIMIA is hoping to double those numbers in 2017.