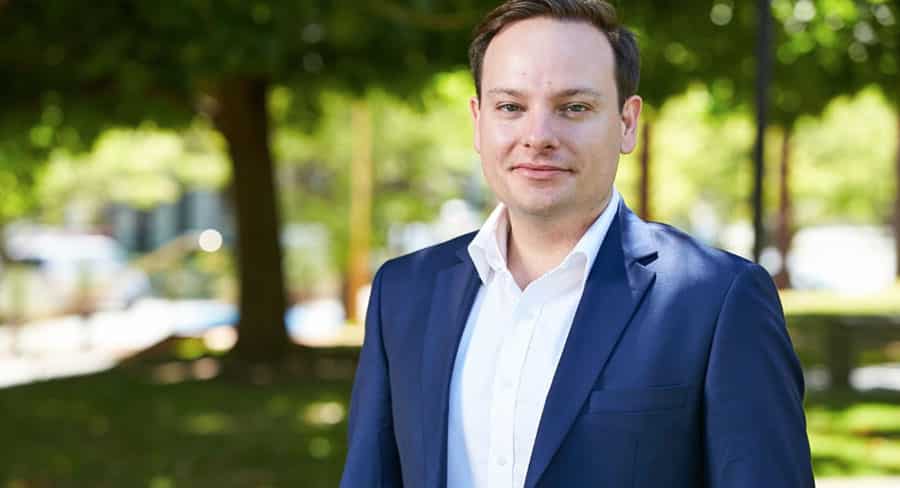 • Northover has been based in Sydney with News Corp since 2017.

Northover has been based in Sydney with News Corp since 2017. He worked with a number of news and lifestyle brands, including news.com.au, WHIMN, Food Corp, metropolitan, suburban and regional news titles, as well as The Australian, Vogue Australia, Fox Sports, REA, HarperCollins and Sky News Australia.

“We’re excited what Ryan will be able to do for our clients, particularly in the area of online community and stakeholder engagement,” Daniel Smith, executive director and founder of CGM Communications, said.

Northover finished at News Corp in Sydney on December 6th and commenced his role at CGM Communications this week. He returns to Perth where he was previously in digital marketing with Ventura Home Group and MindEye Marketing. Northover is also the co-founder and publisher of Perth’s So Media Group.