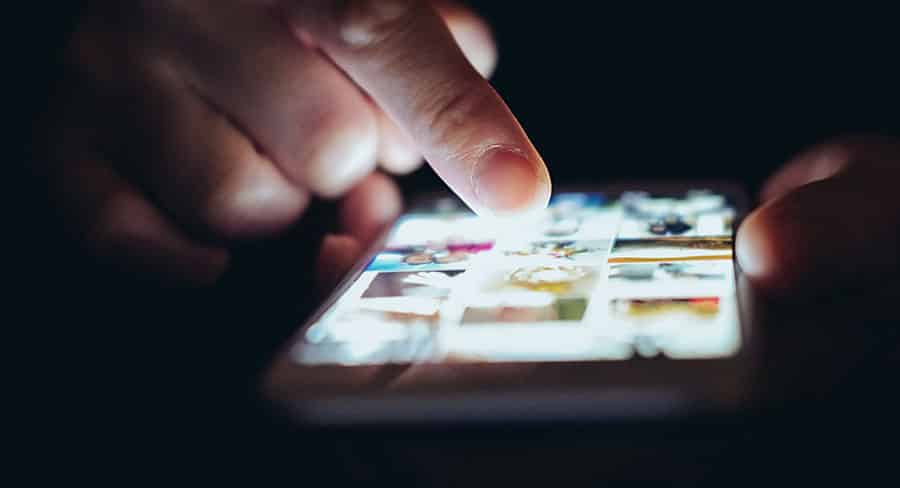 Lifeline for journalism on behalf of robust democracy

When parliamentary concerns led to the Australian Competition & Consumer Commission inquiry into digital platforms, it showed Australia was working hard to get out in front of digital disruption, writes Allan Fels in The Australian. The recommendations in the ACCC report did not disappoint.

Tech giants Google and Facebook have been ordered to strike a deal with media companies within a year to pay for their content or face tough new rules governing online platforms’ behaviour, report The Australian’s Rosie Lewis and Zoe Samios.

The move has failed to convince some news executives that the Morrison government has found a solution to an imbalance in bargaining powers between digital sites and traditional media.

Digital platforms initially will not be forced to hand over revenue or inform media companies of algorithm changes, but instead will draw up a voluntary code of conduct with news organisations with the aid of the ACCC, reports The Australian’s Leo Shanahan.

ACCC chairman Rod Sims told The Australian there had already been concessions from the digital platforms, with Facebook recently signing a news content deal with News Corp, and they needed time to work through a deal.

“That’s what we recommended. Our view was have a period of negotiations first,” he said. “The platforms have already offered things to media companies that they would not have offered otherwise. The pressure has ­already brought change.”

If the digital platforms fail to draw up codes of conduct governing their bargaining with the mainstream media, the government “will” impose a mandatory code – at least that is what the Treasurer told the nation on Thursday, reports The Australian’s Chris Merritt.

The key word in that document is “may”. The government “may” impose a mandatory code – which falls a long way short of Frydenberg’s statement that the government “will” impose such a code if the tech giants decline to develop their own.

The government is establishing a new unit within the ACCC to monitor and report on the state of competition and consumer protection within digital platforms, following criticism that Facebook and Google favour their own business interests through their market power, reports The Australian’s David Swan.

The new watchdog, which has been bolstered by a $27m cash injection from the government, will hit the ground running with an examination of online advertising and ad-tech services that determine how consumers are targeted through the use of data.

Leo Shanahan: Tech titans won’t be shaking in their boots

The Government’s long-awaited response to the ACCC’s digital platforms report is not ineffectual, but it is hardly going to leave the likes of Facebook and Google shaking in their boots, comments The Australian’s Leo Shanahan.

Asking Google and Facebook to voluntarily play nice has been a consistent error of governments and regulators around the world. What has made Google and Facebook sit up and take notice are new laws and billions of dollars in fines for breaking those laws.

Australia first to force Facebook, Google to negotiate with media

Australia will become the first country to force tech giants Facebook and Google to negotiate with media companies over the sharing of revenue, data and algorithm changes, in a bid to protect public interest journalism and local programming, report The AFR’s Max Mason and Yolanda Redrup.

Media bosses are split on whether the government was being too soft by giving the tech giants 11 months to broker a voluntary deal with media companies before threatening legislation.

There is a global tide of interest and concern among governments and regulators about the ever-increasing economic clout of digital giants such as Google and Facebook, comments The Age’s Stephen Bartholomeusz.

There is, therefore, going to be intense offshore interest in the Morrison government’s approach to regulating in the digital age.