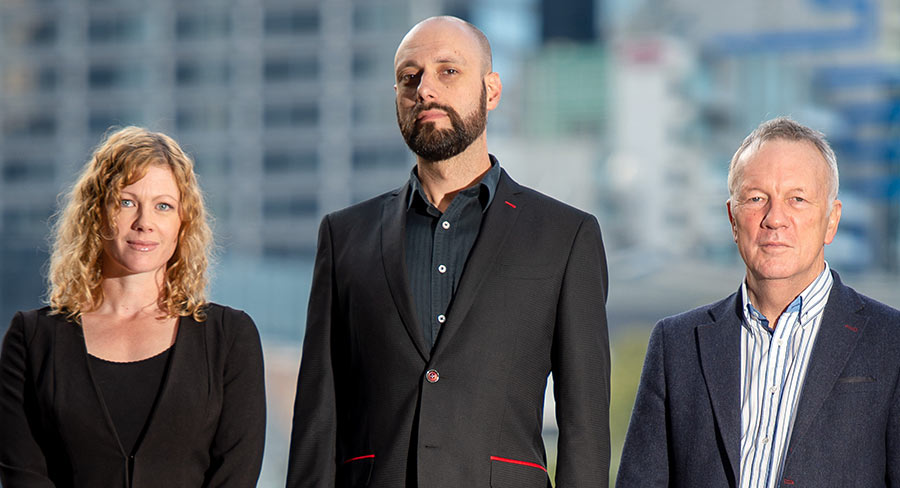 The new standalone site will be complemented by dedicated true crime sections on all metro mastheads.

News Corp Australia has announced True Crime Australia, leveraging the company’s network of investigative journalists and its breadth and depth of archival resources to meet Australia’s increasing fascination with true crime stories with the aim of driving new masthead subscriptions and increasing subscriber engagement across the News Corp network.

From convicts to present day, True Crime Australia will feature crimes and criminals that have helped shape our society told in compelling news reads, multipart specials, book extracts, podcasts and exclusive behind the scenes material – much of which has never been told before. Kathy Lipari, executive editor News360 at News Corp Australia, said: “Whether it’s fear or fascination, an increasing number of people love nothing more than a gripping read of cold cases, crimes and criminals in our community, and stories of our criminal history.

“Our expert crime writers will dive into the unsolved cases that have baffled investigators and left communities searching for answers for years.’’

Lipari said News Corp’s investigative journalists work passionately and tirelessly because something compels them to uncover the truth.

“This relentless commitment to devoting countless hours to interviewing, questioning, researching and crafting the story behind the crime proudly showcases the role of our mastheads and investigative journalism in keeping our communities informed and our people safe. “True Crime Australia will take readers behind the police tape to get the facts and search for answers.”

The new standalone site will be complemented by dedicated true crime sections on all metro mastheads curating print, digital and broadcast content from News Corp’s network of journalists who investigated or recalled the crimes that both shocked and shaped the nation. Geo-locating technology will be used to promote relevant stories to specific audiences. Charles Miranda, national editor of True Crime Australia, said: “The true crime genre has always been popular but never more so than now as there is a blur between fact and fiction.

“You watch TV or films and you see these horrific crimes or gut-wrenching tragedies and it’s often not clear what is true life, what has been inspired by true events or completely made up by Hollywood. Audiences want to know the truth and would sooner follow a real life crime. There is always that thought the nightmare could happen to them or someone they love.” The campaign creative shifts between concepts that are journalistic-led, criminally led, and fact or quiz-led, drawing people in through the use of compelling imagery and text.

Subscribers will get new instalments released each week at truecrimeaustralia.com.au.