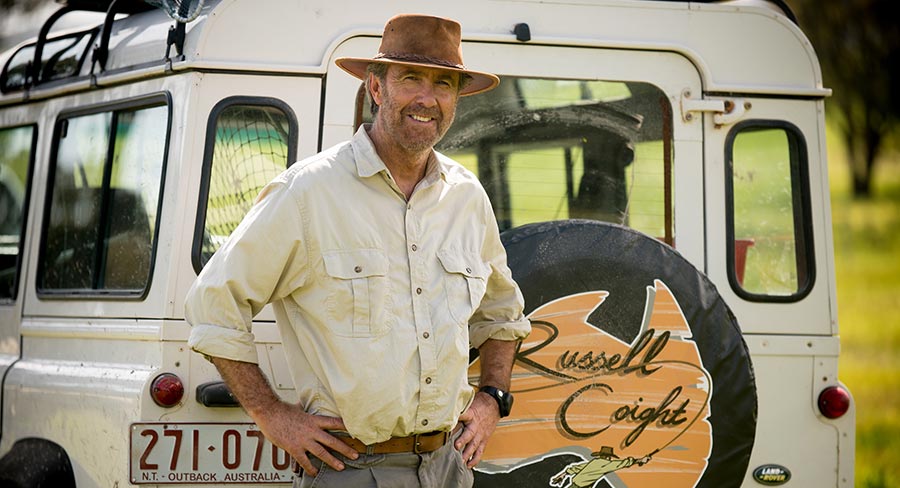 ‘Our second half lineup is the best we have ever scheduled.’

Network Ten has launched a “10 reasons to buy” trade marketing campaign highlighting the strength of its second half programming schedule.

Every two weeks for the next six weeks, the campaign will give advertisers and brands 10 reasons to buy across the network focusing on its talent, programs, multiplatform success and demographic strength. It will run across digital and broadcast.

Network Ten chief content officer Beverley McGarvey said: “We know Aussies love and support locally made content and with this lineup we have made our biggest investment in Australian content. Our second half lineup is the best we have ever scheduled. It is a wonderful mix of returning much-loved franchises like Survivor, The Bachelor and The Bachelorette and exciting new domestic content like Pointless, Russell Coight’s All Aussie Adventures, Street Smart, Blind Date and the massive new game show with Gold Logie winner Grant Denyer, Game of Games. “We have also commissioned eight new shows to be broadcast across a single week in Pilot Week – a week dedicated to showcasing new Australian content. Pilot Week will provide an opportunity for production companies and performers to be even more adventurous and exciting. All eight pilots are bold and exciting ideas that will broaden the television landscape. Ten’s intent is that each of these pilots could be commissioned as series. We will be announcing more details about Pilot Week soon,” McGarvey said.

Network Ten executive general manager revenue, client & partnerships Rod Prosser said: “Across all of Network Ten’s multiplatform assets, we offer high-impact, brand-safe, family-friendly environments. The ‘10 reasons to buy’ campaign aims to clearly outline the benefits of aligning and partnering with Ten during one of the biggest programming schedules in our history.”

Reasons in the first iteration of the campaign include MasterChef Australia consistently being the #1 show in the advertiser-friendly demographic of 25 to 54s, Have You Been Paying Attention? experiencing its biggest series ever and Ten’s new quiz show Pointless.