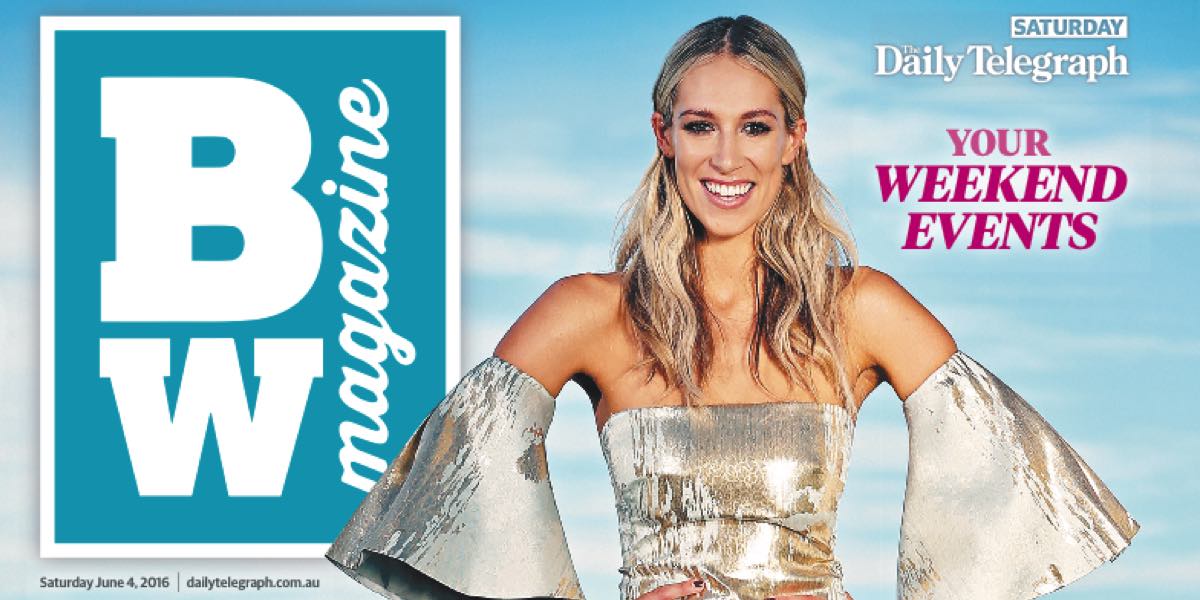 More than 12 million copies of the BW magazine will be sold this year, claims The Daily Telegraph editor Chris Dore.

Two issues after the first refreshed edition of the BW magazine was inserted inside The Saturday Daily Telegraph, News Corp took the time to celebrate the occasion at its offices yesterday morning.

More than 50 people were seated in a lecture room at the News Corp office in Surry Hills, Sydney.

“That was a very polite applause,” The Daily Telegraph editor Chris Dore joked as he took the podium. May be, it’s the hour.”

More than 12 million copies of BW will be sold this year, Dore said as everyone sipped on their morning drinks. 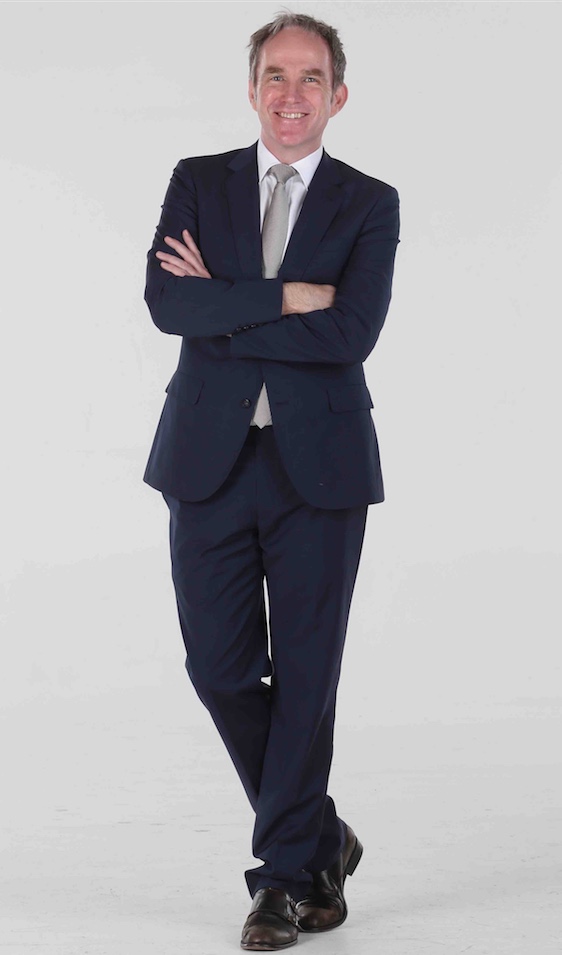 He recognised the magazine’s competitors as the weekly entertainment titles on the news stands. However, he said, BW is different in that, “It [does not have] the made up stuff that our cousin weekly magazines are renowned for.”

Dore and Jeni O’Dowd, the editor of The Saturday Daily Telegraph, both have marketed the new look magazine as a read for busy parents waiting on the sidelines during their children’s sporting events on the weekend. 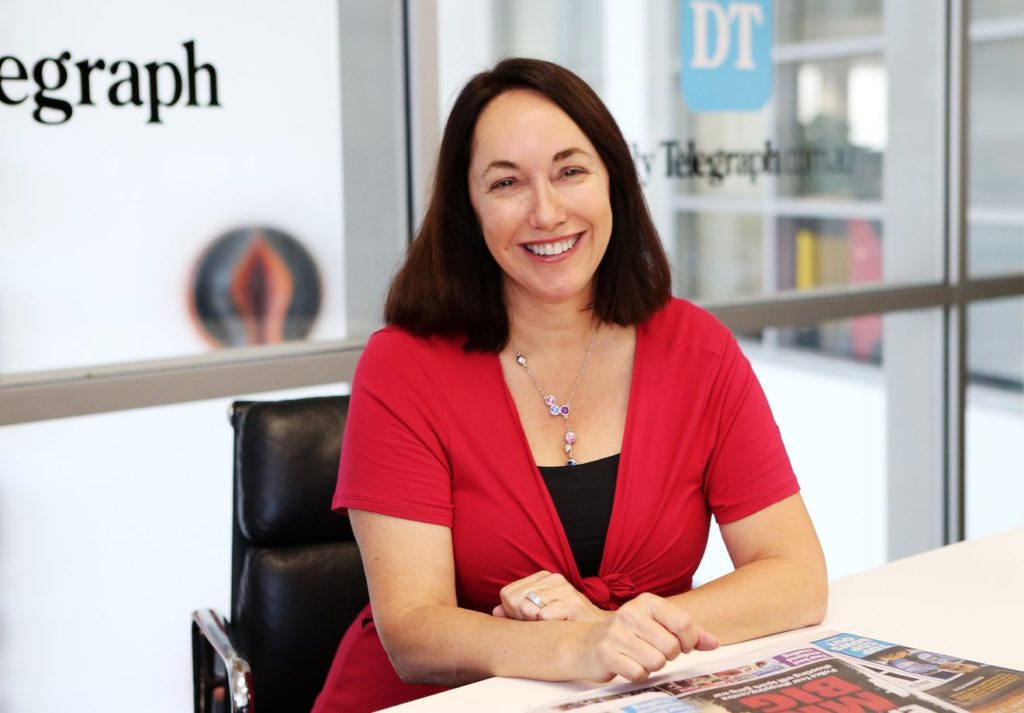 Marketing and communications strategist David Chalke was the special guest speaker at the event. He talked about the audience now and how their habits have shifted overtime.

In an age where the audience is spoiled for choice, they are attracted to brands by two things: expertise and reassurance on price. The reputation of a brand also plays a big role when it comes to building brand loyalty.

“Marketing is now a combination of mass and niche,” Chalke said. In order for brands to deliver their messages effectively in a consumer’s personal space like social media, the advertisement should be conversational – information transfer is still the best on paper.

Chalke explained: “Imagine you are sitting in a café having a chat with your best friend. Then suddenly [arrives a person] saying, ‘Hello, Can I interest you in a new loan from Commonwealth Bank?’

“Remember, the audience wants Guttenberg and Zuckerberg at the same time,” Chalke summed up. 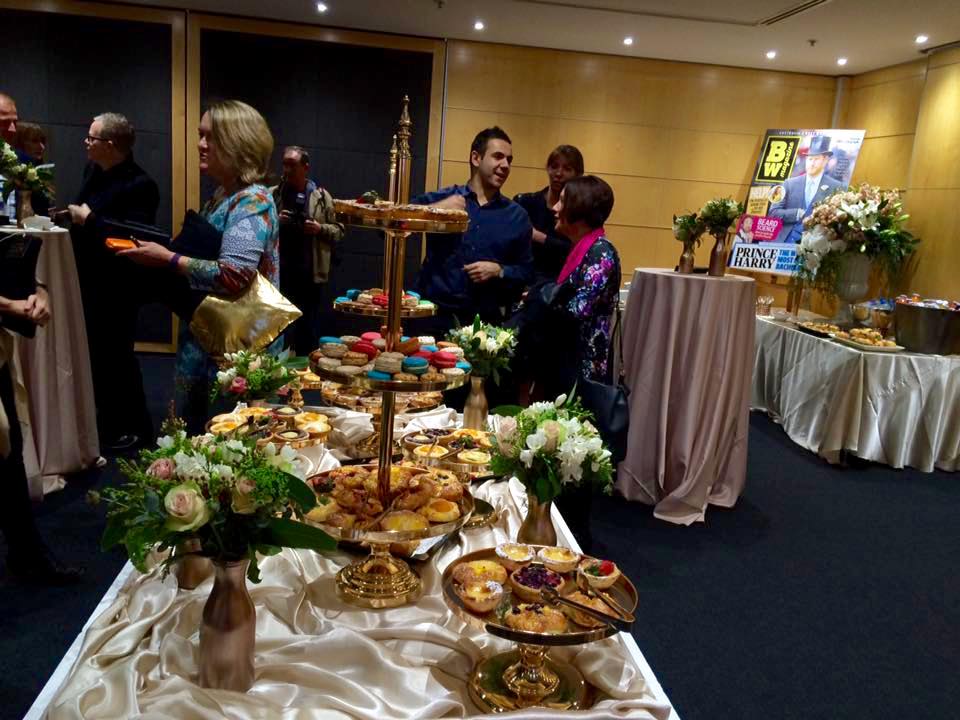 Once the presentation was over, guests were ushered to an open space adjacent to the lecture room, where they were treated to a buffet of breakfast delicacies.