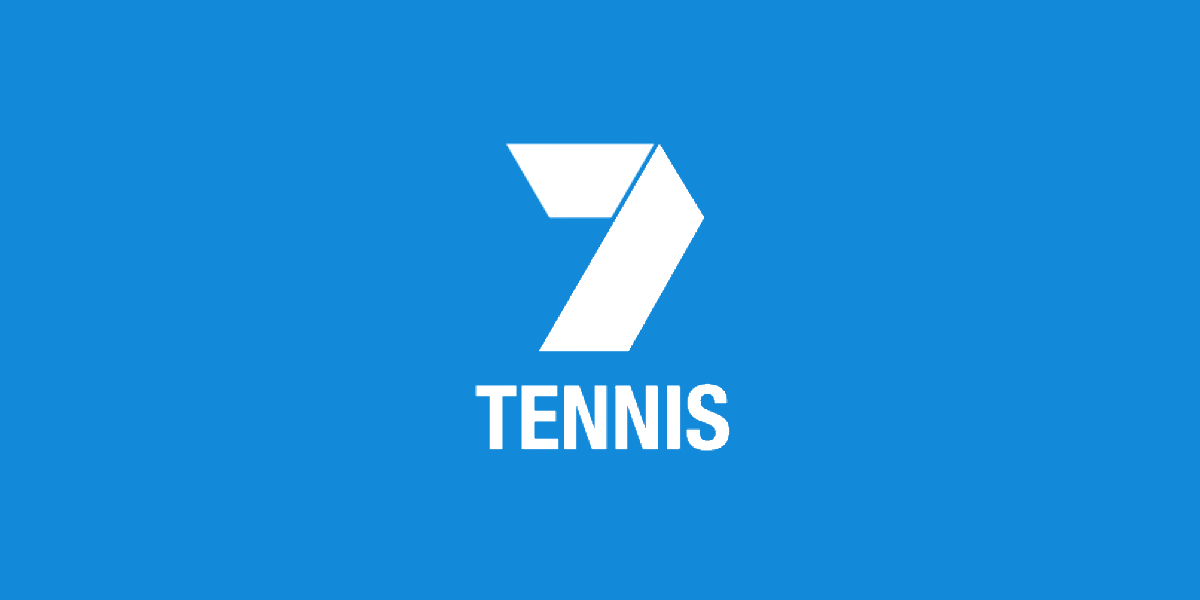 Live on television and your device via the 7Tennis App

The Seven Network has confirmed its next move in its long-term strategy to deliver its market-leading content to all Australians across connected devices.

Seven will undertake broadcast television coverage across Seven, 7TWO and 7mate of The Championships from Wimbledon commencing this Monday.

7Tennis will also be available on Apple TV (4th Generation), Telstra TV and online at 7tennis.com.au, and live via PLUS7.

Clive Dickens, Seven West Media chief digital officer, said: “The 7Tennis app captured the imagination of the Australian public this summer and we firmly expect our new update this winter will extend our coverage of live TV into the night on mobile in the bedroom.”

Kurt Burnette, Seven’s chief revenue officer, said: “Wimbledon is one of the world’s great sports events and we are delighted to deliver this premium content to our audiences and our marketing partners across television, online and mobile. This underlines our approach to our business: delivering major events to Australians and our audiences to our advertising partners across connected devices, driven by the power of television.”

Saul Shtein, Seven’s head of sport, added: “We are making significant advances in how we create and produce coverage of sports across television and indeed connected devices. Our success last year with our Seven and 7TWO broadcasts and streaming coverage of Wimbledon and The Australian Open, sees us move up yet another notch in a year in sports like no other with our upcoming coverage of the Olympic Games in Rio.”