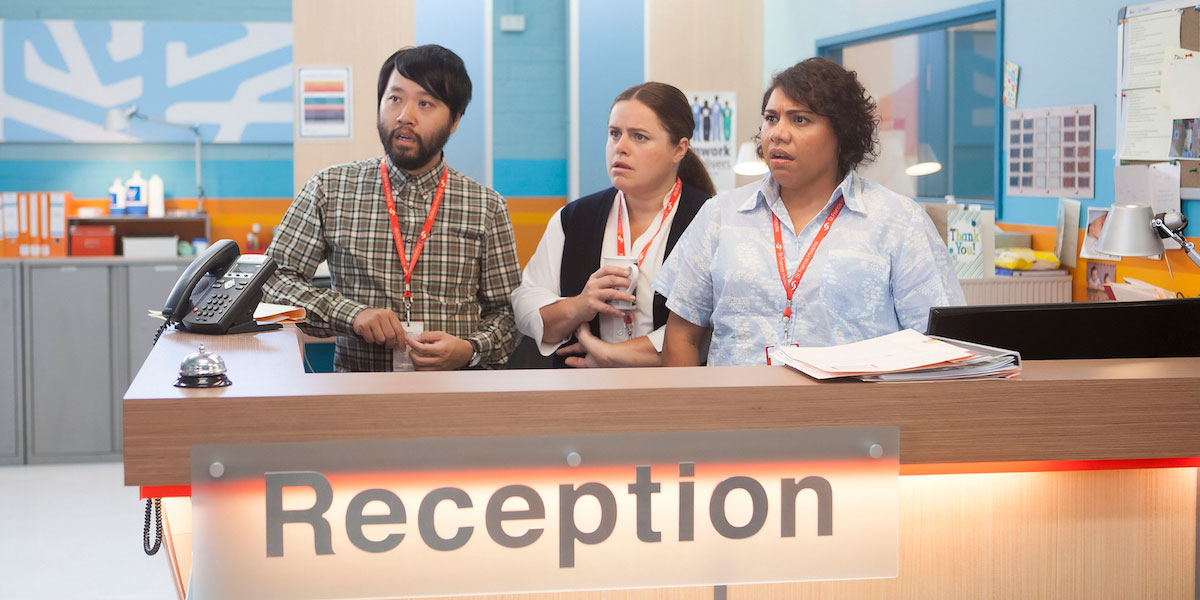 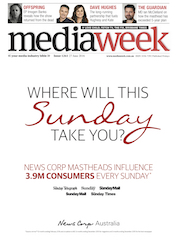 Inside the 27 June issue of Mediaweek magazine #1261

Person Of The Week
Ian McClelland, managing director of Guardian Australia, explains the timing of their decision to launch here in May 2013: “We haven’t needed to pay for marketing over the last three years”

Inside Television
With TEN’s beloved Offspring returning on June 29, series EP Imogen Banks takes time off from pressing production deadlines to talk to Mediaweek – and reveals which shows she loves to watch!

Inside Radio
Dave Hughes and Hughesy and Kate’s longtime EP Sacha French discuss the show’s journey from breakfast to drive, its growth potential and their attitude to radio ratings battles