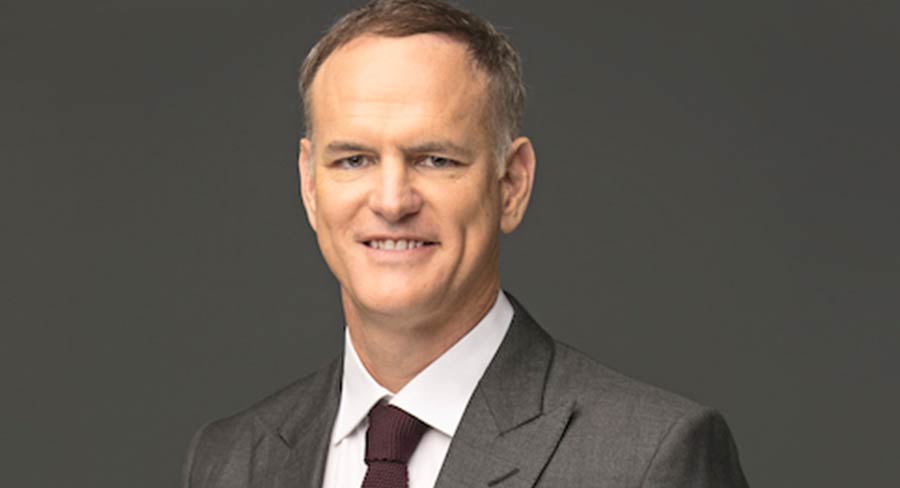 “Annika Smethurst should not be prosecuted for simply doing her job”

The High Court of Australia has ruled that the decision by Federal Police to raid News Corp’s Annika Smethurst’s home was invalid. News Corp Australasia executive chairman Michael Miller has made a statement on the ruling:

“The High Court ruling sends an indisputable message, that the Federal Police must obey the law and that their raid on Annika Smethurst’s home was illegal.

“All Australians should be extremely concerned that a journalist’s home can be raided illegally. It’s now vital that the Federal Government must allow media organisations to contest warrants against journalists to avoid debacles like this one occurring again.

“Annika Smethurst should not be prosecuted for simply doing her job as a journalist to rightly inform Australians on serious matters of public interest.

“It’s time for the Federal Government to bring this sorry mess to a prompt end. It’s time to end Annika’s ordeal.”