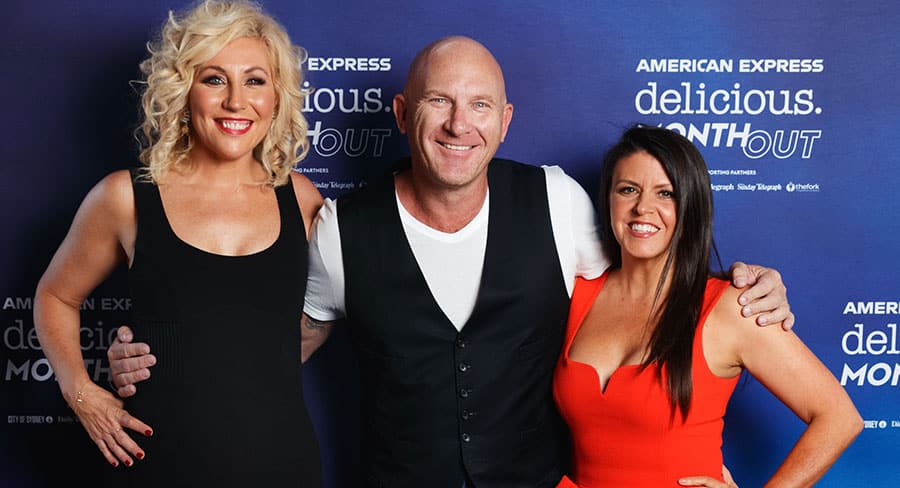 • The event was held at Barangaroo House

delicious. launched it’s inaugural American Express delicious. Month Out festival on Friday night with the event set to take over Sydney throughout March.

The retail-centric program is designed to encourage consumers to support venues and businesses with special offers, experiences and free activations to highlight local precincts throughout the City of Sydney.

The event was held at Barangaroo House with each level offering a unique experience that started with House Bar, on the ground floor hosting a Party Starter.

On level 1 Barangaroo House’s flagship restaurant Bea hosted a VIP dinner which started with guests being welcomed with a seafood station paired with Veuve Clicquot. The entree on the evening was bread with house made butter, glazed beetroot with pepita and sorrel, stracciatella with broad beans and mint tuna tartare with jalapeno and lime paired with a 2014 Petaluma Hanlin Hill Riesling. For mains guests dined on grilled striploin with dijon and salsa verde, crushed kipfler with green shallot dressing, and butterleaf salad with chardonnay dressing paired with a 2017 Petaluma B&V Vineyard Shiraz.

The night ended on the top floor of Barangaroo House at Smoke on level 2 which hosted a one-night-only Veuve Clicquot pop-up bar which also offered the nights desert a Milo mini magnum which was paired with a 2010 Petaluma Essence Botrytis Sauvignon Blanc Semillon. 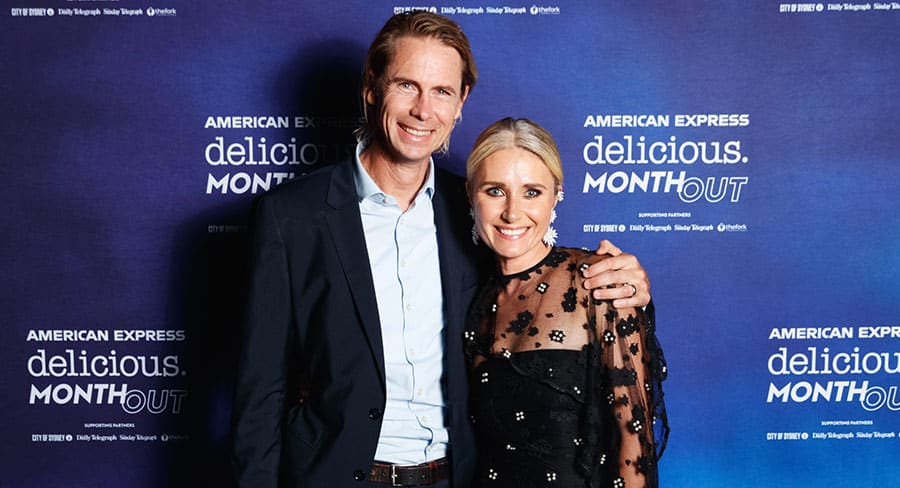 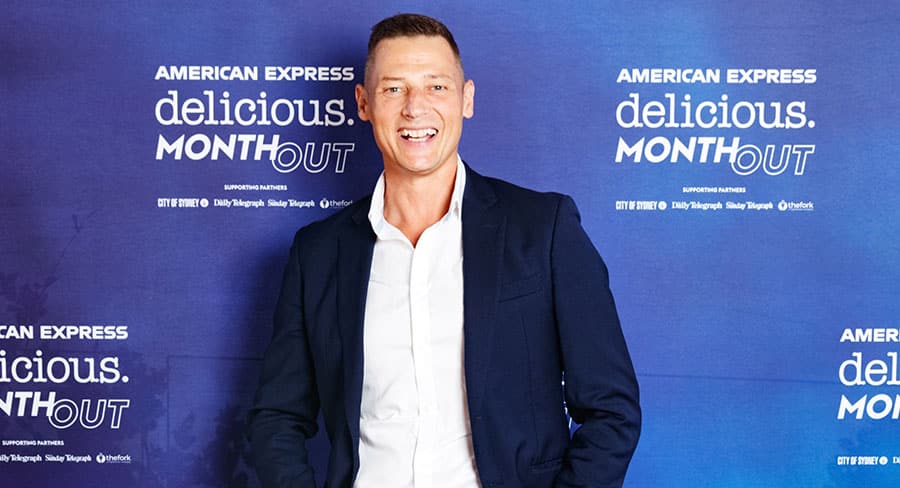 Restaurants already registered to participate during the month include: Cho Cho San, Bennelong, Mary’s Underground, The Apollo, Nomad Up the Road, Nour and Firedoor.

Matt Moran said: “I’m really excited to be part of this great new campaign that spotlights local precincts to get people out and about and enjoying some of our city’s amazing dining experiences. ”

delicious. Editor-in-Chief Kerrie McCallum said: “American Express delicious. Month Out is a really exciting initiative for delicious. The hospitality industry has been under pressure over the last couple of years, so with the help of our partners at American Express, the City of Sydney and our network of industry contributors, who are all still very much at the forefront of the dining scene in Australia, we look forward to injecting energy into a diverse range of venues across Sydney. There will be something for everyone, with great dining experiences and unique offers that encourage consumers to get out and eat out as much as possible throughout March.”

For entry to the American Express Lounges, card members simply present their cards at the door. Diners without an American Express card are also welcome to attend by registering up to two weeks in advance at www.amexinvites.com.au.