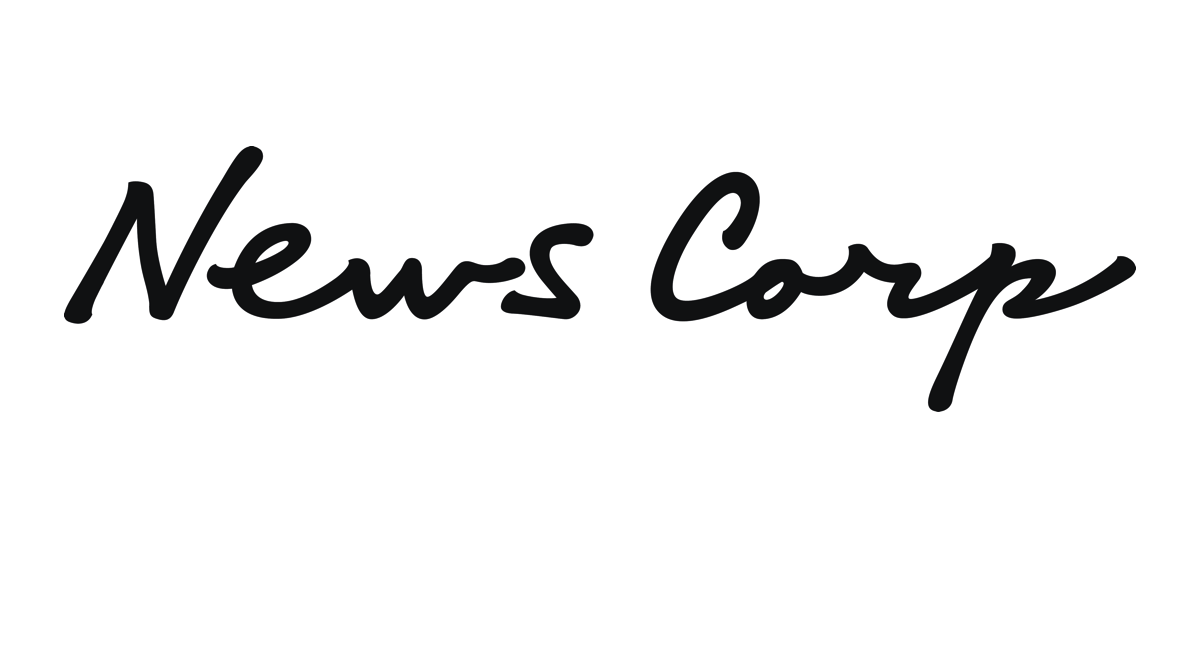 The Company reported fiscal 2017 full year total revenues of US$8.14 billion, a 2% decline as compared to the prior year revenues of $8.29 billion. The decline reflects lower print advertising revenues at the News and Information Services segment.

Highlights from the News Corp analysts call on Friday.

We saw particular success at The Australian, where readership burgeoned to nearly half a million a day as of May, resulting in higher revenues and EBITDA. The blossoming of The Australian reflects the immense value of excellent journalism and the importance of strong editorial leadership. Meanwhile, news.com.au is the number one news brand in Australia, according to Nielsen, and taste.com.au is Australia’s foremost food site.

Overall, News Corp Australia remains the company’s largest print and digital publisher and including REA, which is more than 16.1 million Australians each month.

At News Australia, advertising revenues for the quarter declined 1% or 2% in local currency, helped by the acquisition of ARM. Excluding that and the sale of The Sunday Times in Perth, advertising declined approximately 10% in local currency, similar to the prior quarter. Circulation revenues at News Australia increased 1% or were flat in local currency as the acquisition of ARM, cover price increases and higher paid digital subscribers were offset by print volume declines and the sale of The Sunday Times.

We are making progress with digital subscriptions in Australia as well. Robert mentioned the turnaround at The Australian, partly due to the success of its digital subscription offering which now has over 95,000 subscribers. Across the News Australia mastheads, we now have approximately 360,000 paid subscribers including the ARM properties, over 30% higher from the prior year. We are continuing our assessment of the cost structure at News Australia. While we achieved approximately $40 million of cost savings in fiscal 2017, it is clear that more work needs to be done particularly given our reliance on print in that market. We expect ongoing cost reductions in fiscal 2018 while continuing to drive our digital transition. Additionally, with the integration of ARM, we continue to look at our broader regional community newspapers to ensure the optimal operational and cost structure exists.

[When asked about future cost-saving measures at Australian newspaper, Panuccio said] We did say that they delivered AUD40 million of cost savings in last financial year. We would expect it to be at least that in the coming year, albeit we did also mention that we will be reinvesting for growth.

News Corp also revealed Foxtel revenues decreased 2% due to lower subscriber volumes. Foxtel’s total closing subscribers were 2.8 million as of June 30, 2017, which was lower than the prior year, primarily due to the shutdown of Presto.

CEO Robert Thomson: Foxtel will launch a dedicated, low-cost IP box in the coming months, while the improved iQ3 state-of-the-art set-top box is showing encouraging results. In the fourth quarter, total subscribers at Foxtel, including IP, improved slightly from the third quarter and we saw an improvement in cable satellite churn.

CFO Susan Panuccio: Foxtel ended the quarter with 2.8 million total subscribers, which was lower than the prior year primarily due to the shutdown of Presto. In the fourth quarter, Foxtel Play was relaunched as Foxtel Now, which was supported by a new marketing campaign alongside the relaunch of the Foxtel brand. Including Foxtel Now, total subscribers increased modestly versus the third quarter.

In the coming months, Foxtel plans to launch an IP dedicated box, which will include a tuner for access to free-to-air along with enhanced guide and user interface. In the fourth quarter, cable and satellite churn improved to 13.3% from 14% last year, the first year-over-year improvement since the second quarter of last year. Cable and satellite ARPU for the quarter was down approximately 3% to around AUD86. And finally, for the full year fiscal 2017, capital expenditures from continuing operations were flat at $256 million.