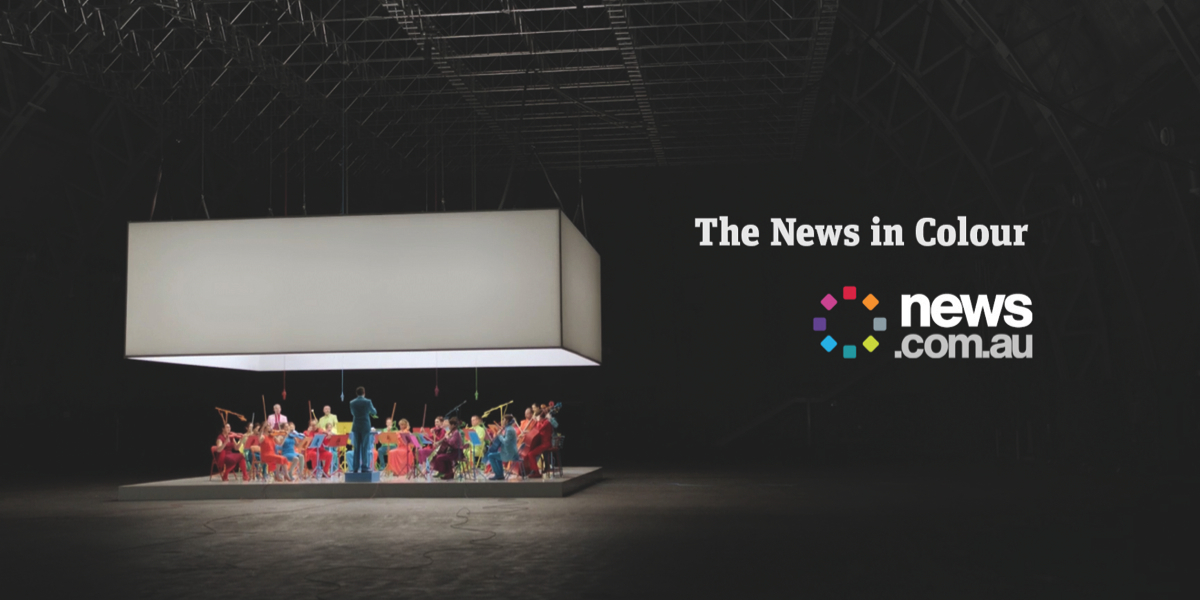 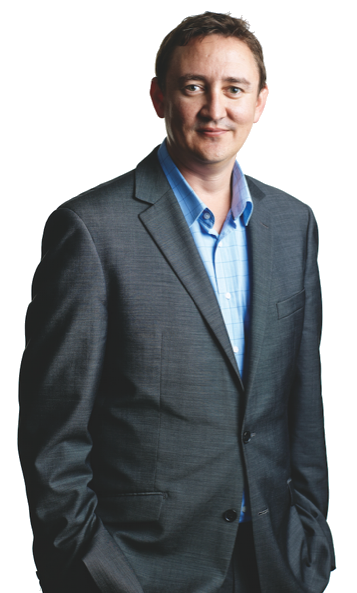 A personal goal of mine is to crack that four million unique audience barrier. We’ve been close a couple of times, and we hope to get there this year,” news.com.au editor Daniel Sankey ambitiously declared.

He could be in with a chance – the Nielsen online news ratings for May 2015 were led by the News Corp online offering with 3.79 million, with The Sydney Morning Herald, ABC News websites, Daily Mail Australia and ninemsn News websites rounding out the top five. News.com.au has dominated the chart since it regained its #1 status ahead of smh.com.au in November 2014, something that Sankey said he relished. “It’s been a fantastic year! Holding that #1 ranking is terrific, because the online news space is very competitive. We’re certainly looking to bolster a couple of key assets from a content point of view across news and lifestyle, to generate more growth,” he said.

Sankey noted that the site’s news and lifestyle push was key to it retaining the #1 positioning. “It’s not just about beating the SMH. It’s a crucial part of what we have to do if we want to be the #1 news site in Australia, which is a goal that we set for ourselves. That’s something that the Julian Clarkes of the world expect of us as well,” he added.

In 2015, the likes of HuffPo Australia, BuzzFeed and Daily Mail Australia mean that online news is more competitive than ever. “There are lots and lots of people trying to break news. That’s not just in digital news, it’s clear in television and radio too. We actually look at one of our key competitors being people’s time. People are a lot more time poor than they used to be, and there’s a lot of pressure there. We just focus on doing the things that we can do, and controlling the things that we can control. SMH is always strong, but there are also others in the market and launching too. We don’t focus too much on that though. It’s a bit cliché, but we really are just focused on doing what we need to do. If we can stay on top of breaking news and deliver the breaking stories that Australians want to read first, and entertain our readers through our verticals, then the #1 ranking should take care of itself.”

Of the site’s verticals, Sankey nominated news as the most important. “If you look at the big news stories of the past few months, the Nielsen stats would show that audiences have come to us for those stories like the Sydney Siege. On that day, we set a new category record of 3.6 million, which is double the previous record. That was the biggest news story I’ve ever worked on. It just exploded and attracted massive attention both domestically and internationally.

“That came only a matter of weeks after the death of Phillip Hughes, which was also massive. MH17, MH370 – we seem to have had a big few months of news. That continued into this year too – the Sydney Storms were a big story for us. What’s pleasing for us is that when those major breaking stories happen, we see a spike in the daily unique browser numbers that we get from Nielsen,” he continued.

But short-term wins are not enough for Sankey and his hard-working team of journos. “It’s easy to win on a day, but you have to have those readers returning multiple times. To work on that, we’ve really bolstered our lifestyle offering. We’ve appointed a commissioning editor Hannah Stenning. She came to us from 60 Minutes and she’s done a great job of bringing in some fantastic talent. We’ve got Em Rusciano who came over from Mamamia, and people like Jo Stanley and Jo Thornely do a great job in writing terrific content for the site and engaging with the audience on social.”

Alongside news, lifestyle is a key vertical. “We’re recruiting for an associate editor. We see that as a very competitive space and want to continue to invest there. That’s a big part of our future focus, as is extending content beyond Sydney and Melbourne. We’re conscious of having a big audience base in every state of Australia, and we want to make sure that we’re providing a base level of breaking news that can appeal to them whether they’re in Brisbane, Darwin or Adelaide.”

No matter where in Australia they are, they tend to come to News.com.au via the home page, said Sankey. “Our homepage is still really strong. There’s been a lot written about the death of the home page, but that’s certainly not the experience we’re having – ours has grown!” Perhaps growth is the story of news.com.au.

When News Corp’s free commuter daily mX closed last month, editor-in-chief Craig Herbert told Mediaweek he anticipated that readers would visit Sankey’s site instead.
“I would say news.com.au [aims for a] similar sort of demographic in its style,” he said.

When we put those assertions to Sankey, he said that news.com.au had already snapped up the commuter audience. “What I imagine is that a lot of the mX audience is reading news.com.au already! For that matter, the audience is probably reading other sites in our space too.

A reader these days doesn’t have just one brand that they go to, it’s multiples. I wouldn’t expect the close of mX to result in a spike on news.com.au, although we have recruited some of the mX journos to come and work for us.”

Although after work is a key time for News.com.au, Sankey said that the commute wasn’t the only daily spike in traffic. “We have several audience peaks throughout the day, which is a real change from several years ago. As most sites experience, from about 5.30am onwards is where mobile starts to peak for us.”

“That then transfers to a desktop environment around 9 or 10am. Our key peak is still around lunchtime, but increasingly we’re seeing a spike in the afternoon as people leave the office. After the evening news bulletin, we also see readers come back to the site, whether that’s via the home page or a social channel.

“The average reader is coming to our site multiple times a day.”

Before joining news.com.au as editor, Sankey had stints at Bruce Guthrie’s The New Daily and Fairfax’s The Age.