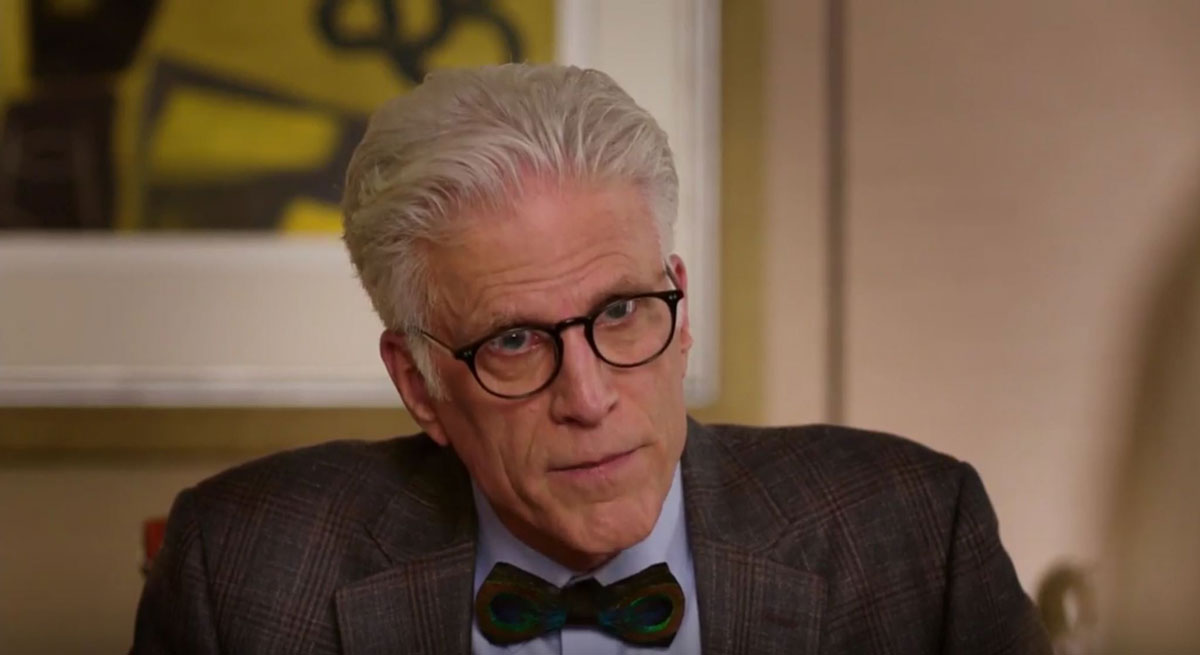 Check out the trailers for new series launching on NBC in the US later this year, ahead of the 2016/17 NBC Upfront presentations to be held in New York this week.

Trailers for upcoming NBC series have been released prior to the 2016/17 Upfront presentations in the US this week, along with show synopsis. Further trailers will be added once the trailers are released.

THE GOOD PLACE
Premise: From Michael Schur (Brooklyn Nine-Nine & Parks and Recreation) is this comedy that follows Eleanor Shellstrop an ordinary woman who, through an extraordinary string of events, enters the afterlife where she comes to realize that she hasn’t been a very good person. With the help of her wise afterlife mentor, she’s determined to shed her old way of living and discover the awesome (or at least the pretty good) person within.
Stars: Kristen Bell, Ted Danson

TIMELESS
Premise: Produced by Eric Kripke (Revolution & Supernatural) and Shawn Ryan (The Shield), Timeless is about a criminal who steals a secret state-of-the-art time machine, intent on destroying America as we know it by changing the past. Out to stop him is an unexpected team: a scientist, soldier and history professor who must use the machine’s prototype to travel back in time to critical events. While they must make every effort not to affect the past themselves, they must also stay one step ahead of this dangerous fugitive. Can this handpicked team uncover the mystery behind it all and end his destruction before it’s too late?
Stars: Abigail Spencer, Matt Lanter, Malcolm Barrett, Goran Visnjic, Paterson Joseph, Sakina Jaffrey, and Claudia Doumit.

THIS IS US
Premise: An ensemble drama from the writer and director of Crazy Stupid Love is this dramedy that features crossing paths with life stories that intertwine in curious ways. Just like in Crazy Stupid Love.  The show promises to challenge your everyday presumptions about the people you think you know.
Stars: Mandy Moore, Milo Ventimiglia

Other new scripted series include: