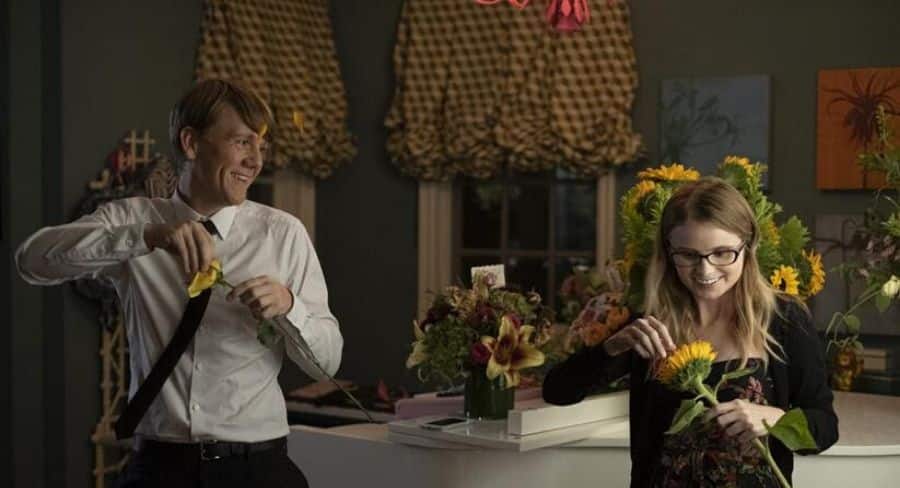 • ‘Everything’s Gonna Be Okay’ will premiere on 17 January, same day as the US and only on Stan

Stan has announced that the new 10-episode comedy series Everything’s Gonna Be Okay from Josh Thomas – the creator and star of the International Emmy-nominated series Please Like Me – will premiere on 17 January, same day as the US and only on Stan.

Set and filmed in the US, the well-intentioned but ill-equipped characters try to find happiness in the middle of difficult times.

Once again, Thomas takes on a multifaceted role as creator, writer, executive producer and star of the comedy, which introduces Nicholas (Josh Thomas), a neurotic twenty-something-year-old visiting his dad and teenage half-sisters – one of whom is on the autism spectrum. When Nicholas’ trip is extended due to his father’s untimely death, the siblings are left to cope with not only a devastating loss, but also the realisation that Nicholas is the one who will have to rise to the occasion, move in, and hold it all together.

Navigating autism, budding sexuality, consent, parenthood, adolescence, family and grief, the heartfelt comedy will follow this imperfect family as they discover the importance of finding happiness in the middle of really difficult moments, one awkward conversation at a time.

Josh Thomas said: “Finding an Australian home for Everything’s Gonna Be Okay that could air the episodes at the same time as the US was super important to me and I’m just so glad we found that in Stan, alongside their other cool, boundary pushing offerings.”