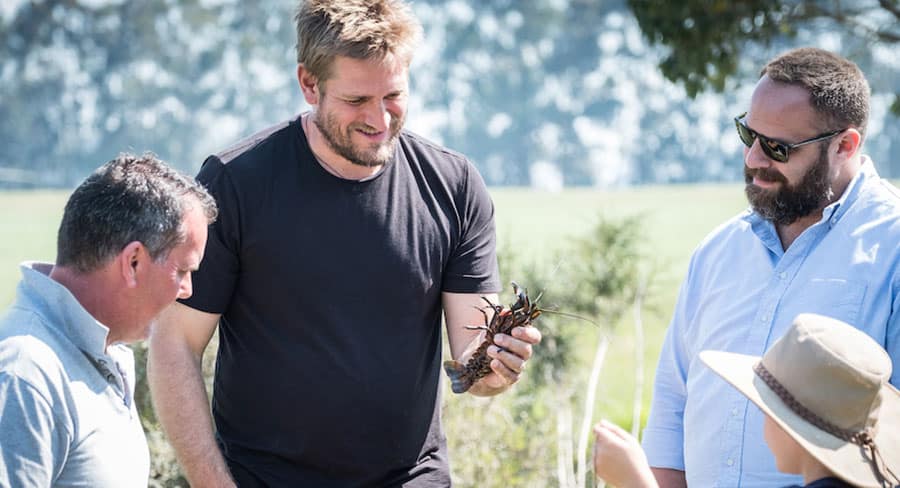 • The deals see TV series from Australian production houses heading to all corners of the globe.

UK-based TV distributor Parade Media has sold 330 hours of content worldwide to close out the year. The sales see Parade’s programming going to a host of territories, including APAC, EMEA, and LATAM.

The deals see TV series from Australian production houses heading to all corners of the globe.

Fox Bulgaria have also acquired character-led culinary titles Inside the Box with Jack Stein, Field Trip with Curtis Stone, Macao Gourmet and Cook Like an Italian.

Parade have also sent a slew of Factual & Lifestyle titles across Australia and New Zealand. Find Me a Beach House (10 x 30’) has found a new home in HGTV New Zealand and GEE for Qantas which follows Deborah Hutton and the buying decisions of beach house hunters in various locations around Australia. Luke Nguyen’s Railway Vietnam, Field Trip with Curtis Stone, and Outback Vet are all headed to Choice TV in New Zealand. Elsewhere, Outback Vet was also picked up by Blue Ant Media for their Cottage Life channel in Canada.

In Australia, Network Seven bagged Demolition NZ Season 1 & 2 (20 x 30’) as well as the 1 Hour Special by Broadcast Media for its 7mate channel while Nine Network has licensed the brand-new primetime dating show Undercover Twins (7 x 60’) from Voltage which finds one pair of identical twin sisters pretending to be the same girl, switching places throughout. Format rights to the show have been picked up by Endemol Shine Group.

Lastly, Across the US & LatAm Season 3 of The Home Team (13 x 30’) has been ordered by Injaus and The Sun Channel has bagged United Plates of America. Tastemade in the US has also picked up Luke Nguyen’s Railway Vietnam for their Linear, SVOD & AVOD platforms.