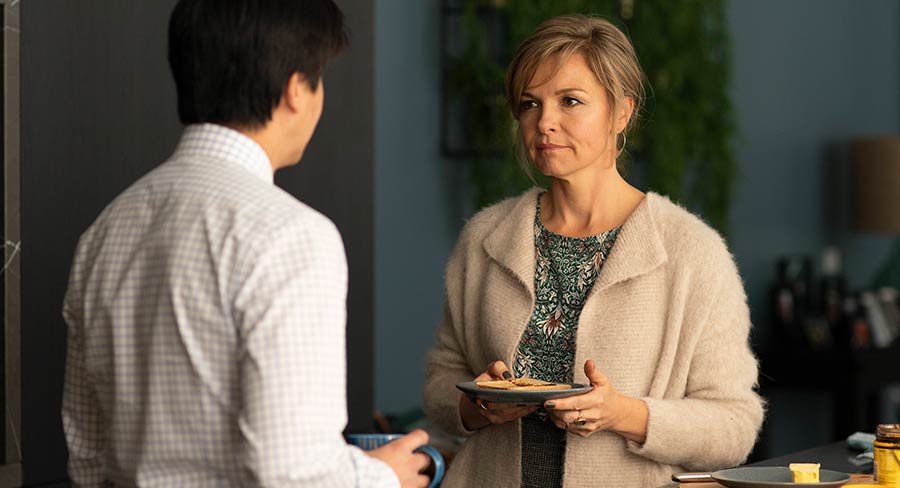 Clare Bowen (Nashville) and Bryan Brown (Bloom, Sweet Country, Old School) lead an ensemble cast in the four-part SBS original series Hungry Ghosts, which is currently in production in Melbourne. Set to air on SBS and SBS On Demand later in 2019. 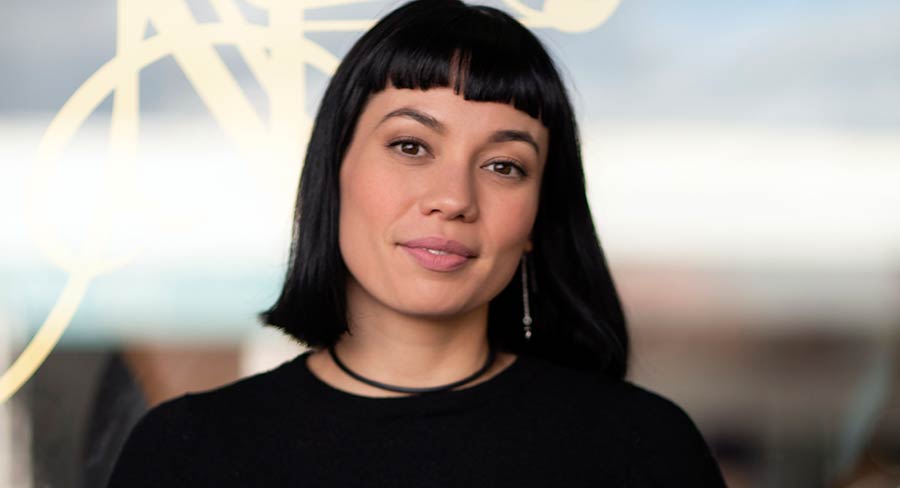 A Matchbox Pictures production, with investment from Screen Australia in association with Film Victoria, Hungry Ghosts is a supernatural drama that explores the lives of three generations of Vietnamese Australian families, whose lives have been affected by war.

SBS describes the plot of the show as: “When a powerful amulet is broken on the eve of the Hungry Ghost Festival in Melbourne, a vengeful spirit is unleashed, bringing the dead with him. As they wreak havoc across the Vietnamese Australian community, reclaiming lost loves and repaying old grudges, a young woman who’s never taken responsibility for who she could be, must finally step up and accept her destiny.” 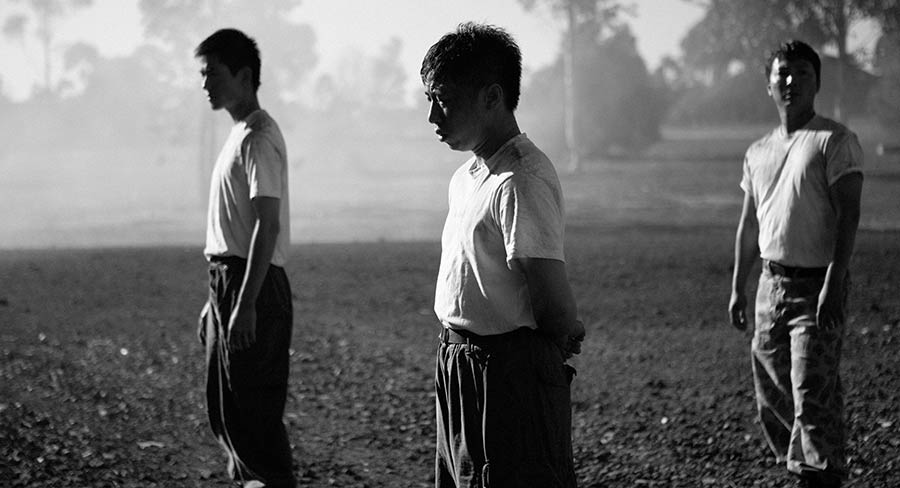 SBS Director of Television and Online Content, Marshall Heald said: “Hungry Ghosts continues SBS’s run of making diverse and thought-provoking drama, following Safe Harbour, On The Ropes and the recently announced The Hunting. This series is full of heart and resilience – a captivating drama that will engage audiences. I’m proud that Hungry Ghosts will showcase fresh, diverse local talent, which is something that SBS is incredibly passionate about.”

Matchbox Pictures Managing Director, Alastair McKinnon said: “Hungry Ghosts is a stunningly original story that will shock, haunt and move audiences with its bold examination of how we, as humans, confront the painful stories of our past. In the hands of the immeasurable director Shawn Seet, this series is unlike anything we’ve seen before.”

Producer Stephen Corvini said: “We’re immensely excited to be working with SBS on a drama as bold and imaginative as Hungry Ghosts. A genre-bending series, Hungry Ghosts will reflect the extraordinary lived and spiritual stories of our Vietnamese community and their place in modern Australia.”

Screen Australia’s Head of Content, Sally Caplan said: “Screen Australia is committed to supporting diverse and distinctive Australian stories. What excites us about Hungry Ghosts is that it will take viewers into the rich world of Vietnamese culture, and tell a story that hasn’t been seen before on our screens. Director Shawn Seet and producer Stephen Corvini have a proven track record in delivering thought-provoking dramas and with strong scripts from a mix of Vietnamese-Australian writers including Jeremy and Alan Nguyen, plus an outstanding cast, I look forward to seeing this series premiere on SBS later this year.”

Film Victoria CEO, Caroline Pitcher, said: “We’re thrilled to support Hungry Ghosts, the latest Victorian high-quality television drama. Set firmly within Melbourne’s Vietnamese community and with a strong and diverse creative team behind it, this new series from Matchbox Pictures is a prime example of the unique stories and perspectives we want to see on screens.”