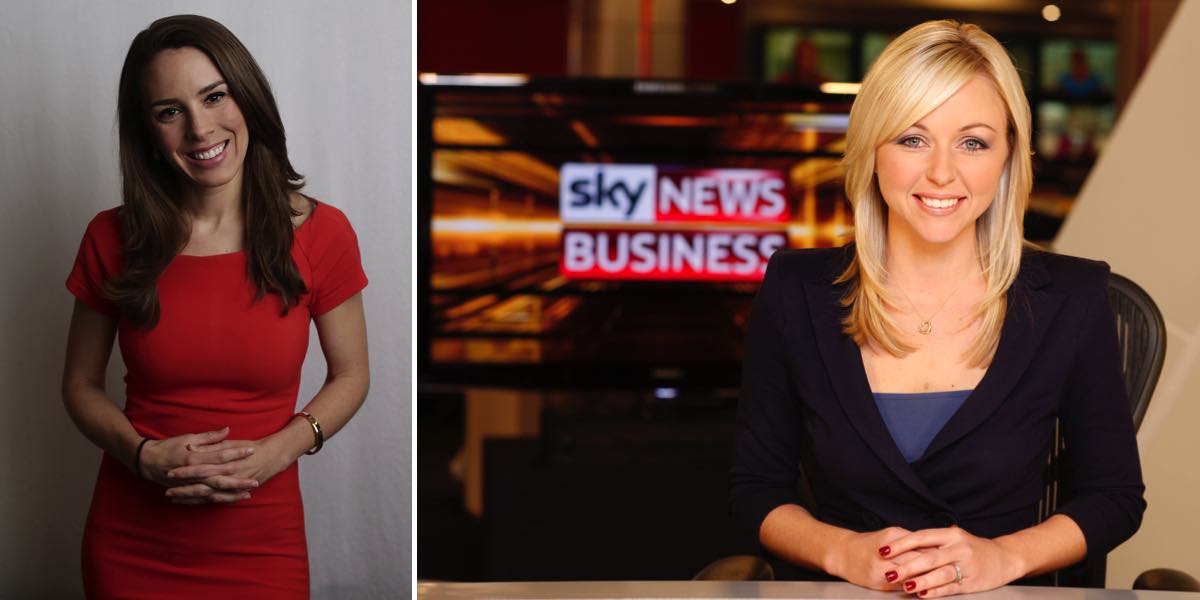 Laura Jayes will anchor a new primetime current affairs program The Latest with Laura Jayes, as Sky News Live continues to expand its program line-up for 2016.

Premiering Monday 18 January at 7pm AEDT, The Latest with Laura Jayes will go beyond the obvious stories of the day with insight and analysis on the issues affecting the nation.

Angelos Frangopoulos, chief executive officer, Australian News Channel said: “Laura has over the years built up an impressive track record on Sky News. She’s an outstanding journalist and her new program will make an impact on the national conversation.”

The show will be broadcast Monday-Thursday.

From 5am to 8.30am weekdays, Corte will team up with Kieran Gilbert to deliver unrivalled national affairs coverage first.

Corte will anchor from the Sky News Centre in Sydney while Gilbert will broadcast from the new look Sky News Canberra bureau at Parliament House.

Corte will also anchor the Sky News bulletins on the Qantas in-flight service.

Frangopoulos commented: “Brooke has been an integral part of the Sky News on-air line-up since 2002, holding a number of key roles including anchoring flagship business programs Business Agenda and Trading Day. Her arrival at First Edition is the first of many enhancements to Sky News that we’ll be rolling out early this year.”