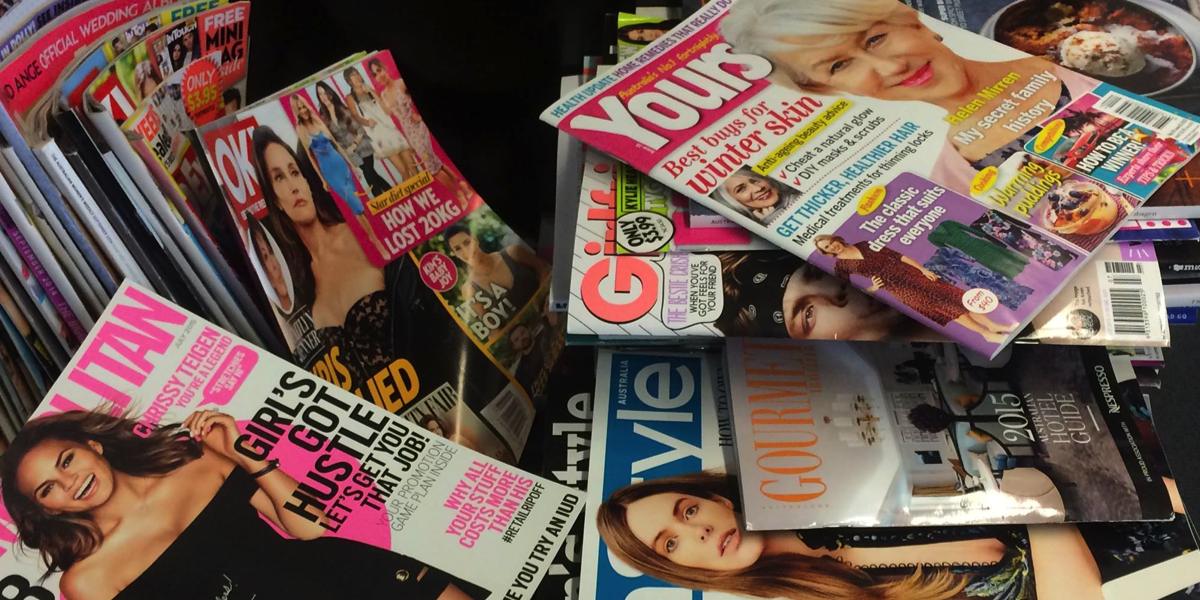 Millward Brown’s director of marketing science Abhishek Shukla said: “Having industry accepted magazine input data creates a level playing field for measuring how each channel in the media mix stacks up against each other. While traditionally we’ve used combinations of inputs to try to better represent magazine’s readership and its impact on sales, we have never before had industry accepted, historical weekly data reflecting readership accumulation patterns for the delivery of magazine campaign audiences.”

This reinforces the previous studies that were done by Nielsen across three leading FMCG brands which show magazines have been under represented with the ROI moving from the lowest at 0.34 to 0.91 – up 168% , magazine’s contribution to sales more than doubled from 10% to 23% and synergy improvements with other mediums between 12-18%.

Mary Ann Azer, MPA director said, “The results are really not surprising; we believe that magazines drive sales and equity but unfortunately they have been underestimated in the past. Circulation is not the critical factor, what’s important are the effects on sales and the bottom line.”