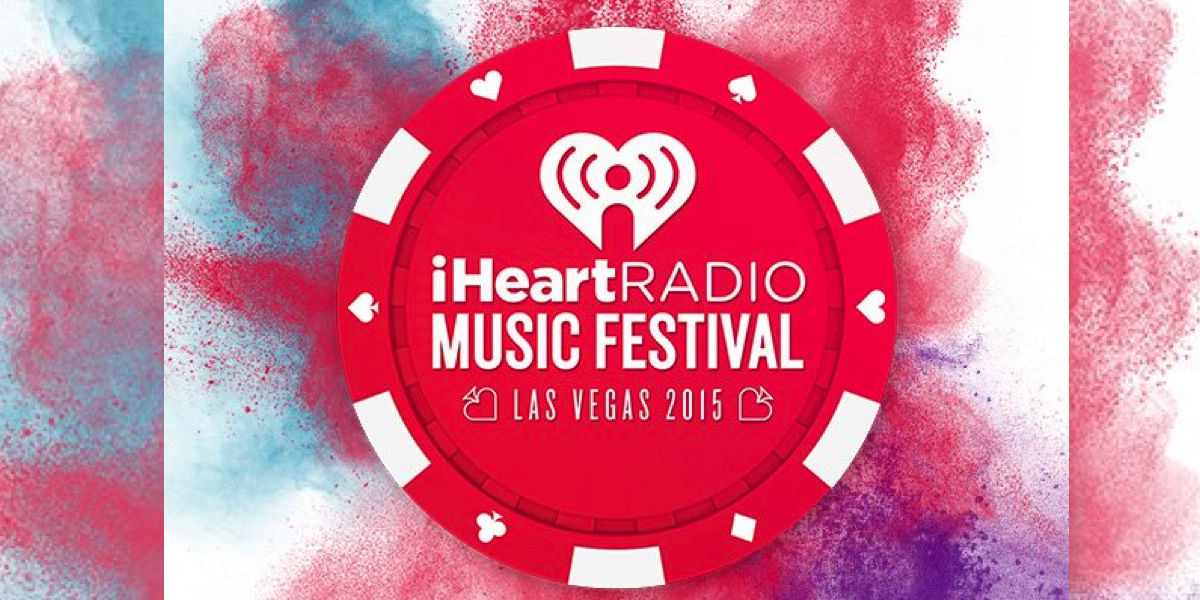 iHeart Radio has announced the lineup for its 2015 iHeartRadio Music Festival.

iHeartRadio Australia will have exclusive tickets to the two huge nights of music and the Daytime Village event to give away to Aussie fans.

Details on how these tickets will be available will be revealed in coming weeks as iHeartRadio Australia announce further strategic content and music industry partnerships.

Meanwhile, the iHeartRadio Music Festival will also be available for Australian fans via iheartradio.com, as it broadcasts Live on all U.S. iHeartMedia Radio Stations and Live Stream on Yahoo Screen.