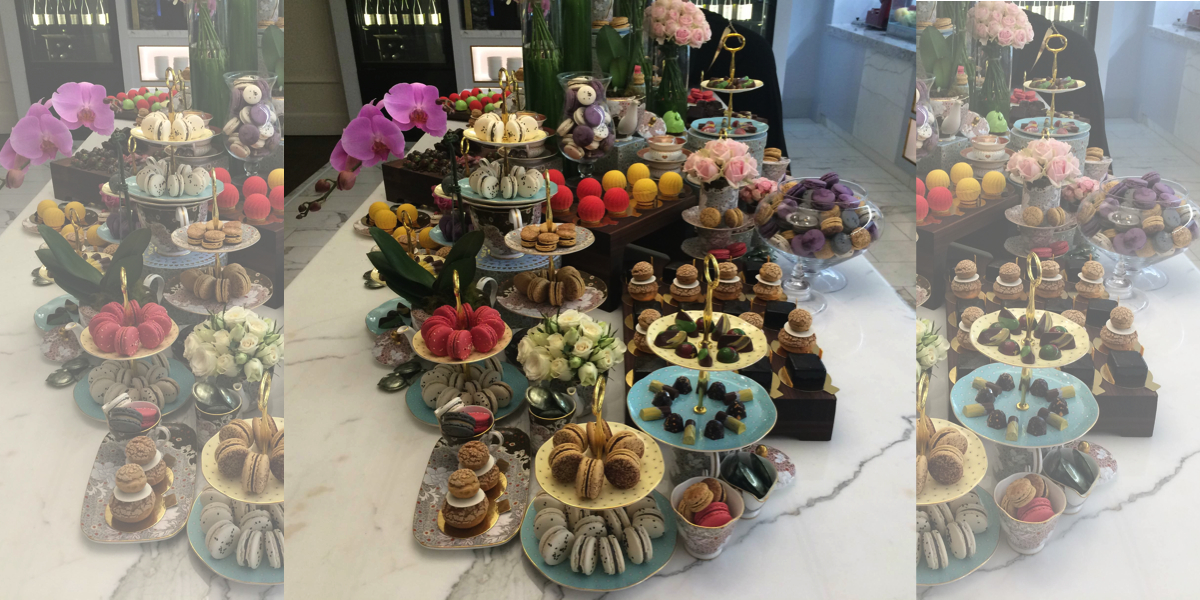 The Langham Sydney was the big winner at the Gourmet Traveller Australian Hotel Awards announced in Sydney last night, picking up three gongs: New Hotel of the Year, the coveted Best Club Sandwich nod, and the big one, Hotel of the Year.

The awards, the only national hotel awards, coincide with the release of the 2015 Gourmet Traveller Australian Hotel Guide, published with the June edition, on sale 28 May.

The recently refurbished Sydney Hotel only re-opened last December after a massive reno must have made a massive impact on the magazine’s reviewers.

The 124-page handbook, compiled by reviewers from the Bauer Media travel magazine, is a go-to guide to the country’s top 50 hotels and memorable Australian getaways. “Big congratulations to the team at The Langham Sydney. Fresh from a $30 million makeover, they have created a new luxury hotel experience that is as alluring as it is assured,” said editor Anthea Loucas. “Plus, they are serving the best club sandwich in the country.”
Loucas explained to guests at the Awards, coincidentally held at the Langham Sydney, the magazine prides itself on paying its own way when reviewers visit a hotel to review the property.

The awards, hosted by Catriona Rowntree and attended by Australia’s pre-eminent hoteliers and travel industry experts, recognise the cornerstone experiences of any great hotel stay, from the best service to the best breakfast. (See the full list of award winners below.)

The guide has been produced in association with Nespresso. “I’m proud to say that many of the establishments selected for this year’s awards share similar values with Nespresso,” said Nespresso Australia & Oceania market director, Loic Réthoré last night. “To be among such good company is certainly a privilege and one Nespresso is proud of.” Réthoré explained to guests last night they would be the first to taste several new Nespresso coffee blends from South America. The company also played a Nespresso video featuring chefs Tetsuya and Shannon Bennett visiting the plantation and endorsing the product.

The Langham Sydney last night fed guests West Australian marron and beef short rib, but the main course was merely the entree for a massive dessert bar which was the talk of the Awards. The Langham Sydney has a new executive chef and a new pastry chef and going on last night’s effort it could soon become a must-visit restaurant for Sydney foodies.

In addition to the top 50 hotels, the guide also lists: