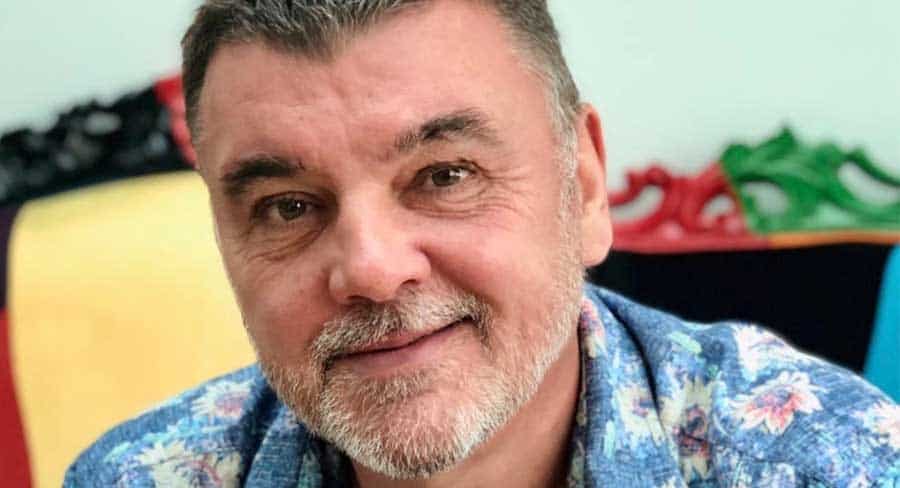 Radio Murray Bridge has announced the appointment of a new general manager. Dave Shearer will take on the role with the Grant Broadcasters’ stations on April 6, 2021. Shearer was previously content director at Nova/Fiveaa in Adelaide for nearly five years and general manager at Fresh 92.7 from 2018 to 2020.

Regional general manager VIC/SA for Grant Broadcasters, Peter Upton, said: “It’s great to have Dave joining our management team. With 5MU recently converting to FM and with a number of new shows launched on both 5MU and Power FM, it’s a great time for Dave to take over steering this team to continued success.

“I’m really looking forward to joining the team at Grant Broadcasters who are totally committed to being leaders in local across Australia. I can’t wait to get started and to help further build the business in what is an exciting time for radio.”

After more than 11 years as the GM in Murray Bridge, Stephen Walker will be stepping away from the role after a transition period. Grant Broadcasters thanked Walker for his untiring contribution and drive steering these stations over the past decade. 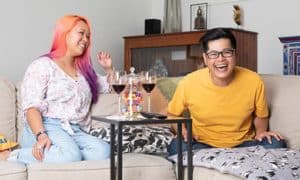 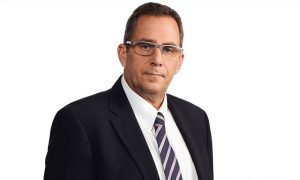 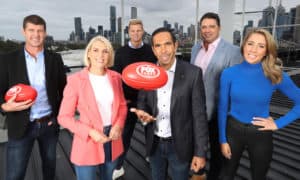 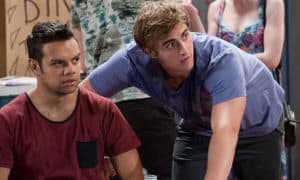