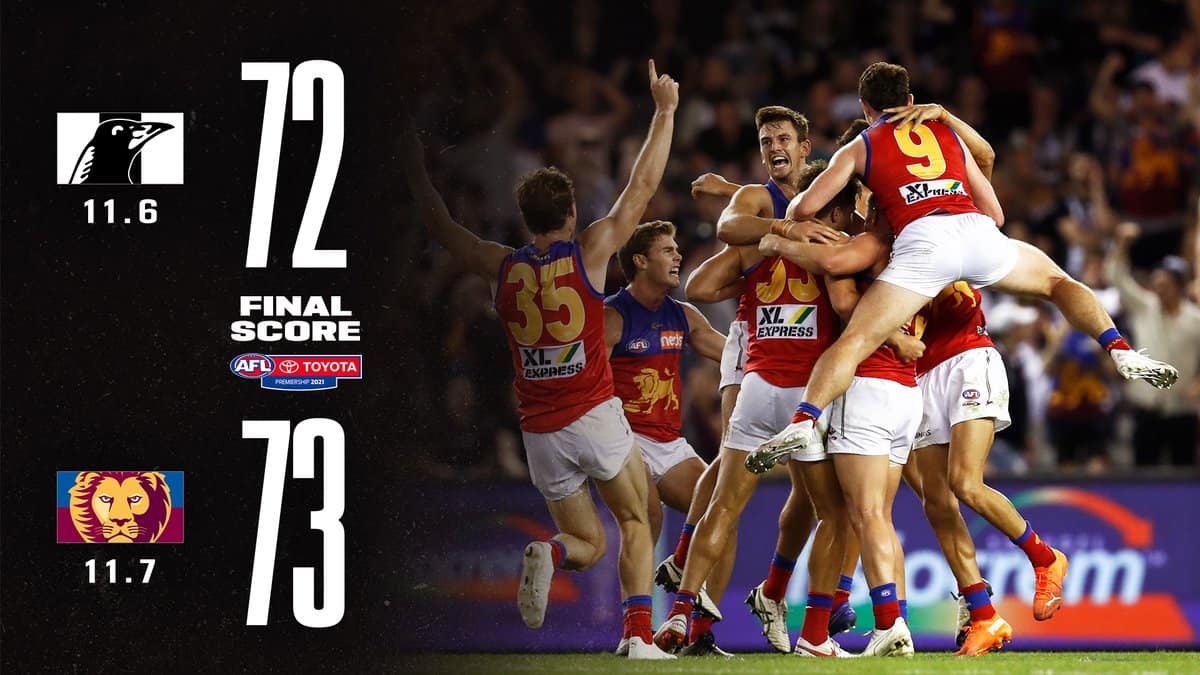 One point AFL thriller on Seven narrowly outrates Gogglebox on 10

Just two shows made it over half a million after the Seven, Nine and ABC news bulletins in Thursday evening TV ratings at the start of the 2021 Easter break.

On the ABC 7.30 made it to 523,000 with an episode that featured the final of Alan Kohler’s four-part retirement specials and an interview with Bluesfest’s Peter Noble which left you wondering if they really did need to cancel the Byron Bay festival.

The AFL match on Seven had a metro audience of 511,000 as Brisbane Lions won the game by a point after a goal was kicked after the final siren.

Episode seven of the first of two seasons of Gogglebox this year was on 496,000. 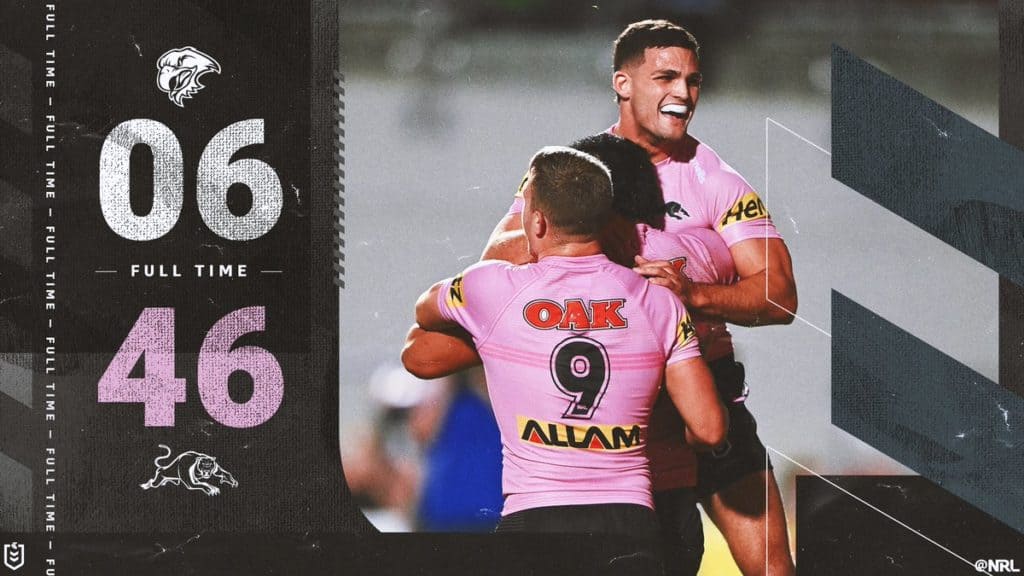