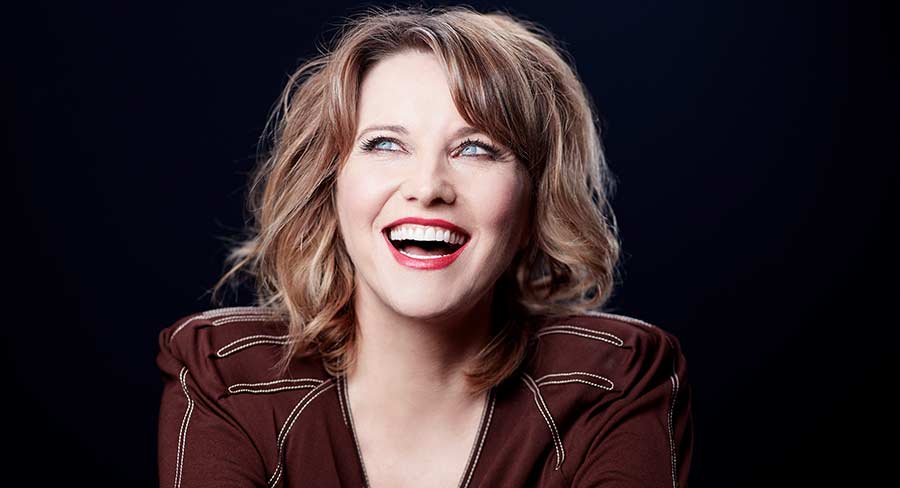 ‘Crimes that confound your average detective are no more than an irritant for Alexa Crowe.’

Network Ten has commissioned an Australian contemporary mystery series, My Life Is Murder, which has received principal production investment from Screen Australia.

My Life Is Murder stars iconic actress Lucy Lawless as complex, contrary and compelling investigator Alexa Crowe, who cannot help fighting the good fight – whether it is solving murders or combatting the small frustrations of everyday life. Fearless and unapologetic, Alexa’s unique skills and insights into the darker quirks of human nature allow her to provoke, comfort and push the right buttons as she unravels the truth behind the most baffling of crimes.

Network Ten head of drama Rick Maier said: “Crimes that confound your average detective are no more than an irritant for Alexa Crowe. She is not your average cop. Brilliant, insightful, and completely without filter, Alexa is that rare breed of television hero – she doesn’t give a damn how she solves the crime or who she offends in the process, as long as she gets it done.

“With a star turn for a great actress in Lucy Lawless, brilliant scripts from some of our best writers, and a cracking yarn each week, My Life Is Murder will be one of the freshest new dramas on our screens next year.”

CJZ head of drama development Claire Tonkin said: “With a fascinating and deeply irreverent investigator at its heart, this crime series’ development has been the most fun you can have while plotting murder (of the fictional variety). We are thrilled to partner with Screen Australia and Network Ten – and what an absolute joy to be working with the brilliant Lucy Lawless to bring this fearless character to life.”

The series will be set and shot in Melbourne and commence production at the end of 2018.

My Life Is Murder is a CJZ production for Network Ten with principal production investment from Network Ten in association with Screen Australia and financed with support from Film Victoria. International distribution will be handled by DCD Rights.