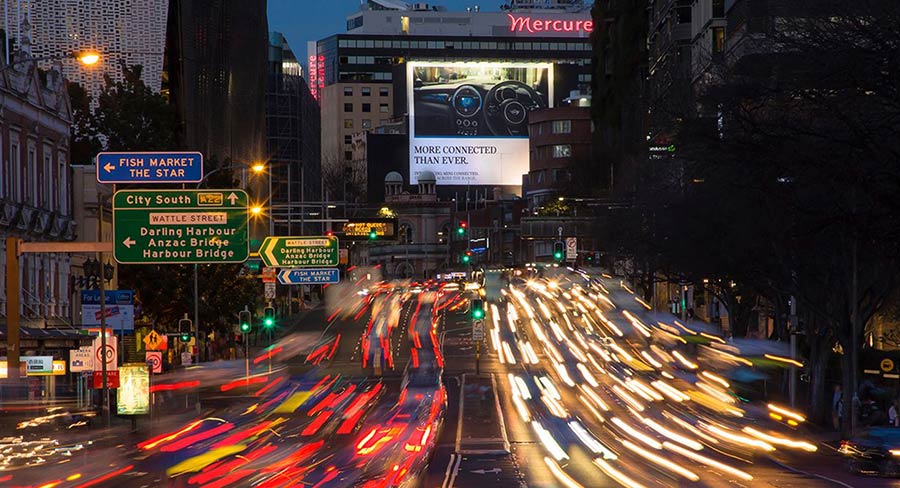 • Parry-Okeden takes over from Steve O’Connor

The Outdoor Media Association (OMA), following its Annual General Meeting, 21 May 2019, has announced the official appointment of industry veteran Charles Parry-Okeden as the independent chairman of the OMA and MOVE.

Parry-Okeden takes over from Steve O’Connor, chief executive officer of JCDecaux who is stepping down as chairman after a five-year tenure.

“It has been an absolute pleasure and privilege to work with Steve, who has led the industry in a period of unprecedented growth. Under his leadership, the industry has increased annual revenue from $602 million to $927 million. Steve has led a unified industry and worked on a variety of joint industry initiatives including plans to build a new audience metric, the OMA’s recent industry campaign LOOK UP, as well as the soon to be launched CORE, the industry automated briefing and proposal tool. The industry owes him a debt of gratitude,” said OMA and MOVE chief executive officer Charmaine Moldrich.

O’Connor will remain on the OMA board.

The following members were elected to the Board:

The MOVE Board appointed the following members in accordance to its Shareholder Agreement:

Moldrich added, “As we celebrate our 80th year as an association, we are lucky to be working with these outstanding industry leaders. The changing media landscape mandates that we harness the talent of our membership to keep growing the industry. This will come in the form of new technology, as well as new solutions for media planners and advertisers.”