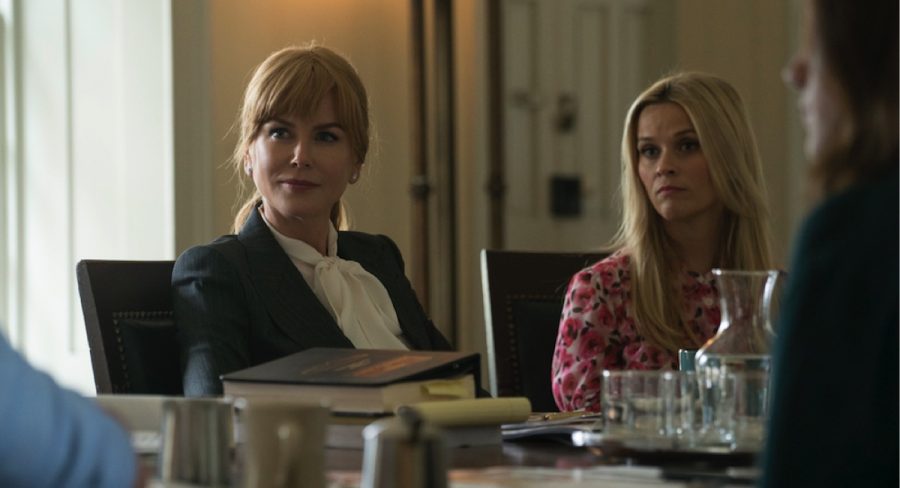 In 2019, viewers will finally experience the epic ending of Game of Thrones. The series will screen and stream on Fox Showcase at the same time as the US, and all episodes of previous seasons are currently available to stream on demand.

Next year Fox Showcase will also premiere the third season of the Emmy and Golden Globe Award winning True Detective. Starring Oscar winner Mahershala Ali, the eight-part series follows the story of a detective investigating a macabre crime involving two missing children in the heart of the Ozarks, Arkansas.

HBO’s huge hit series Big Little Lies will return for a second season and will be seen Express from the US on Fox Showcase. Reese Witherspoon and Nicole Kidman will again star and executive produce the Emmy Award-winning limited series, with three-time Oscar-winner Meryl Streep joining the cast.

Fox Showcase is also the exclusive home to Foxtel’s own award-winning original dramas, which continue to break new ground and win local and international praise.

On October 28, Fighting Season, a six-part event drama about Australian soldiers returning from Afghanistan, will premiere at 8.30pm on Fox Showcase. Helmed by the award-winning director Kate Woods and starring Jay Ryan, Ewen Leslie and Kate Mulvany, the series is a compelling mystery regarding a possible cover-up, where the lines between killer and family man, between hero and victim, between truth and imagination, are constantly shifting.

In 2019, TV Week Logie Award and AACTA Award-winning Australian drama Wentworth will return to Fox Showcase for a seventh season, along with the highly anticipated second season of Secret City: Under the Eagle.

Currently in post-production, new event drama Lambs of God stars Emmy-winning Ann Dowd (The Handmaid’s Tale) and Essie Davis (Miss Fisher’s Murder Mysteries). The four-part series is an evocative drama about three nuns, each a generation apart, living in an isolated convent by the coast, when an unwelcome visitor enters their lives and changes their world forever.

Foxtel also announced the commission of new drama series The End that will commence filming in Queensland next week, a joint production with Sky UK and produced by See-Saw.

The End stars internationally acclaimed actresses Frances O’Connor (The Missing) and Harriet Walter (Patrick Melrose). The 10-part half-hour series is about three generations of women with separate but intersecting obsessions – trying to figure out how to die with dignity, live with none and make it count. The cast will also feature Noni Hazlehurst, Robyn Nevin, Luke Arnold, John Waters and Alex Dimitriades.

Production is also about to roll on Upright, a landmark new series starring musician, actor and writer Tim Minchin. Written by Minchin and The Chaser’s Chris Taylor, and produced by Lingo Pictures, Upright is the story of two misfits, thrown together by chance in the middle of the Australian desert, who forge the unlikeliest of bonds in their quest to get a precious piano from one side of the country to the other.