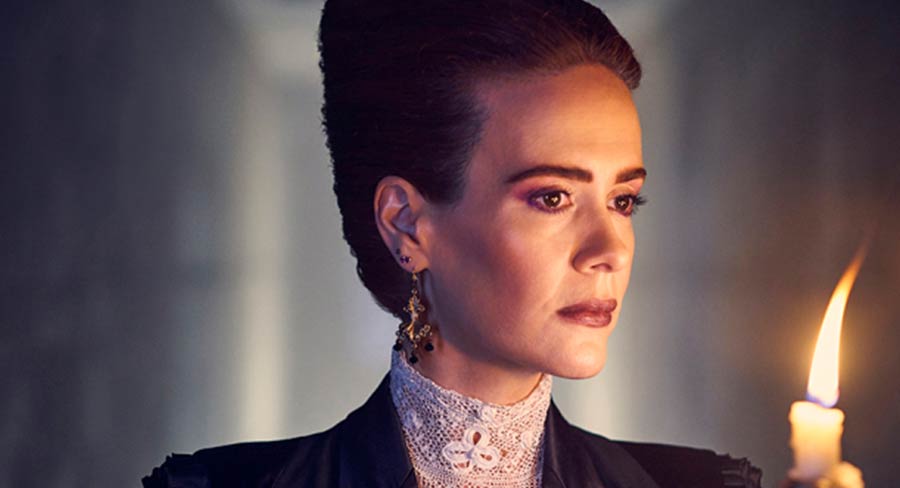 • New on demand home for FX Originals, HBO and Foxtel originals
• Over 100 complete series available to stream on demand

Foxtel has launched Fox Showcase – a rebrand of its showcase drama channel – as the new streaming home of drama from Australia and around the world.

Over 100 complete series are available on demand, giving viewers the option to stream as many dramas as they want, whenever they want, at no extra cost to the drama pack.

Patrick Delany, Foxtel CEO, said, “Foxtel sets the bar as the gold standard in home entertainment in Australia. Our recent launch of Fox Flicks brought an unrivalled movies experience to our subscribers with thousands of movies to stream on demand.

“Today, we’re raising that bar even higher by unveiling Fox Showcase, which promises a massive lineup of edgy, thought-provoking and inspiring drama from overseas power houses including FX and HBO, alongside our award-winning Foxtel original dramas to stream when you want, where you want and as often as you want.

“Fox Showcase provides extra value for subscribers included in the drama pack along with five premium drama channels. The showcase channel will be re-branded as Fox Showcase and will continue to be the linear home of drama premieres complementing the Fox Showcase on demand service.”

“We are thrilled to partner with Foxtel and launch the home of FX originals as a single and exclusive destination for our complete slate of dramas and comedies in Australia,” said Eric Schrier, president of original programming and FX productions.

Upcoming FX Originals include the six-part Australian drama Mr Inbetween, premiering Monday October 1 at 8.30pm. Created by and starring Scott Ryan and directed by Nash Edgerton, the series is inspired by the critically acclaimed feature film The Magician, and delves into the very funny and very dark world of hitman Ray Shoesmith. The series also stars Brooke Satchwell.

On October 7 the FX original Trust will premiere. Inspired by actual events, the series delves into the trials and triumphs of one of America’s wealthiest and unhappiest families, the Gettys. Created by Simon Beaufoy and directed by Academy Award-winning Danny Boyle, Trust stars an impressive cast led by Donald Sutherland, Hilary Swank, Harris Dickinson, Michael Esper and Brendan Fraser.

Currently in production for FX is What We Do In The Shadows, a television adaptation of the cult New Zealand feature film by the same name. The half-hour comedy series is co-created by Jemaine Clement and Taika Waititi, and set to premiere in 2019. The series follows three vampires living in New York who have been roommates for hundreds of years and are struggling with the challenges of modern life.

Fox Showcase is also Australia’s home of HBO featuring must-see programming including Game of Thrones, Westworld, The Deuce, Divorce, Veep, Ballers and Big Little Lies along with an extensive catalogue including Sex & The City, The Sopranos, The Leftovers, Boardwalk Empire and The Wire, available to stream on demand.