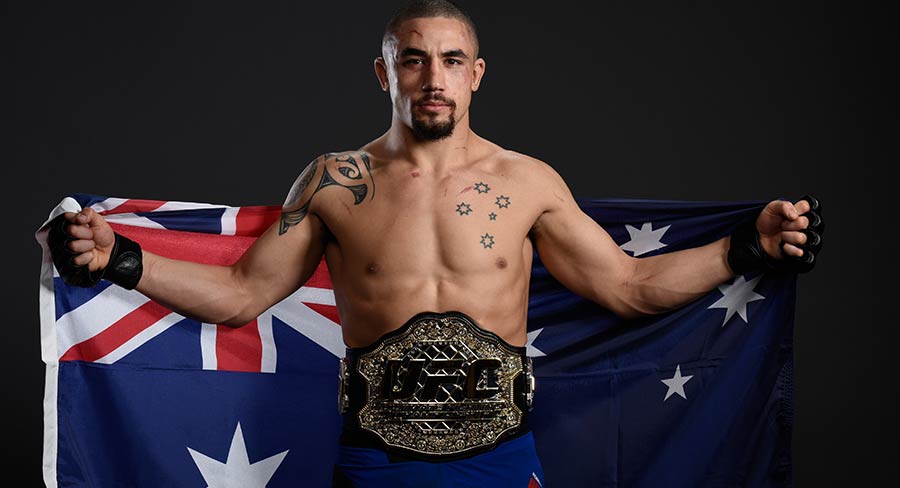 The Ultimate Fighter: Heavy Hitters returns for its 28th season on Thursday August 30 at 9.30pm on Network Ten’s ONE.

Network Ten will be broadcasting the Ultimate Fighting Championship including two live fights, in addition to a new season of the acclaimed reality series The Ultimate Fighter: Heavy Hitters and Countdown.

Fans can now experience more UFC action on free-to-air television than ever before when The Ultimate Fighter: Heavy Hitters returns for its 28th season on Thursday August 30 at 9.30pm on Network Ten’s ONE.

The series that launched the mixed martial arts explosion around the world in 2005 and continues to break down stereotypical boundaries and ratings records, will return when 16 up-and-coming mixed martial artists fight to stay in the competition.

Viewers will also be treated to five episodes of Countdown – an access all areas platform allowing viewers into the world of the fighters before they step into the ring.

ONE will also be home to two live UFC special events, the live finale of The Ultimate Fighter: Heavy Hitters and UFC Fight Night Adelaide from early December.

Network Ten head of sport Matt White said: “UFC is a massive sport with a huge fan base and Ten is really happy to be back in the Octagon. This deal gives UFC fans exactly what they want – a regular free-to-air home, dynamic content and access to the sport’s biggest stars. UFC is a great partner and a great fit for TEN Sport.”

All of the Ultimate Fighting Competition action will commence Thursday August 30 at 9.30pm and continue through to early December.