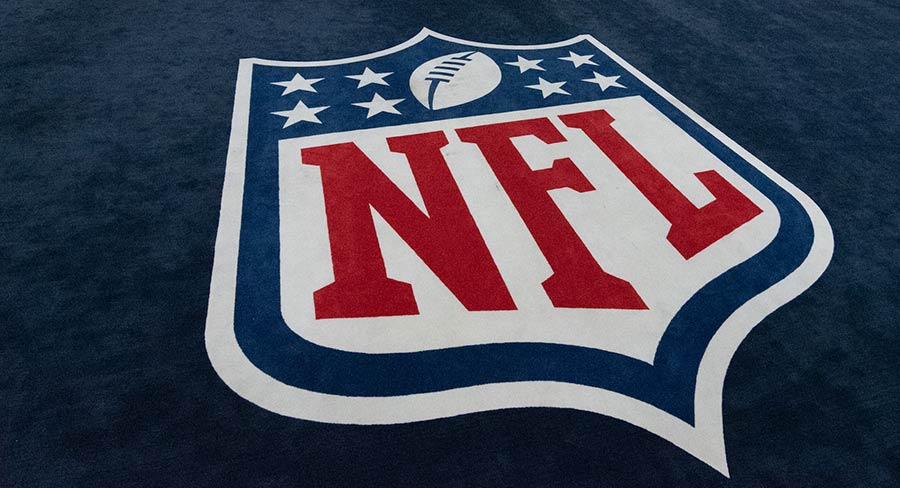 Crocmedia has secured rights with the National Football League (NFL) for the 2018 and 2019 NFL seasons following its landmark live coverage of Super Bowl LII in February on Melbourne’s 1116 SEN.

The coverage will kick off with the season opener on Friday September 7 (AEST) when Super Bowl champions Philadelphia Eagles host the Atlanta Falcons and continue with one game per week of the NFL season.

Chief sports caller, Gerard Whateley spearheaded the first Australian radio broadcast of the world’s biggest sporting event and 1116 SEN will continue to broadcast the League’s next two Super Bowls as part of the expanded rights deal.

“We understood the magnitude of mounting an Australian radio broadcast of the Super Bowl but what we couldn’t have predicted was how strongly it would resonate back home,” Whateley said.

In addition to Super Bowl LIII, the following International Series Games will be broadcast on 1116 SEN and syndicated to approved metropolitan and regional stations nationally, as well as two Wild Card playoffs and two Divisional playoff games:

Sam Bingley, chief commercial officer and GM of 1116 SEN, said the success of the station’s first Super Bowl coverage was the catalyst for expanding the coverage of the NFL in Australia.

“Gerard’s maiden call of American football was lauded by many and reinforced the passion and thirst Australians have for major sporting events and the NFL in particular,” Bingley said.

“American football is a widely supported and extremely popular sport in Australia and 1116 SEN is proud and privileged to be able to broadcast more of it to Australian audiences over the next two seasons.”