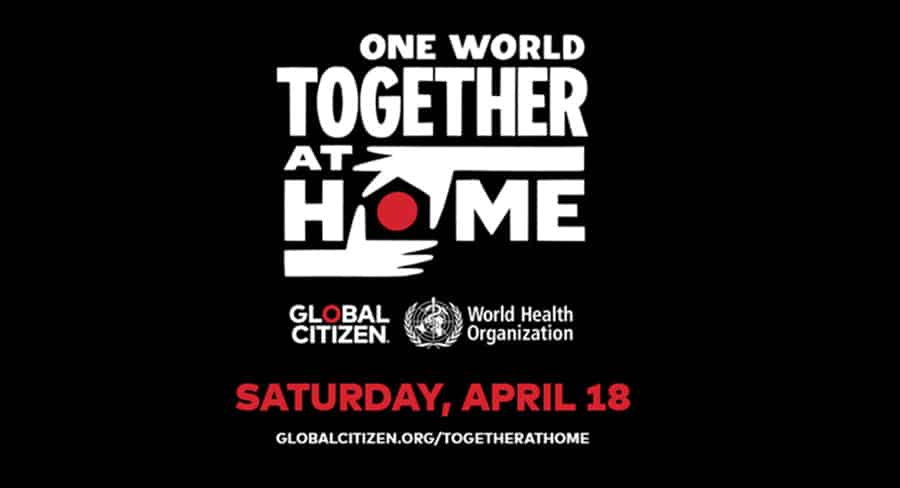 • The event is curated by Lady Gaga

Building on the success of the digital series “One World: Together at Home,” Global Citizen and the World Health Organization (WHO) are partnering for a special one-night event of the same name to air across NBC, ABC, CBS and other global networks including 10 in Australia and digital platforms on Sunday morning 10am April 19 on the east coast of Australia (Saturday night in the US).

“One World: Together at Home” is not a telethon, but rather a global broad entertainment special to celebrate the heroic efforts of community health workers and support the World Health Organisation and the global fight to end COVID-19.

The two-hour program will be hosted by a trio of US network late night hosts: Jimmy Fallon, Jimmy Kimmel and Stephen Colbert and will include performances from the world’s biggest artists with multimillion-dollar pledges to the WHO’s Solidarity Response Fund. Audrey Morrissey (“The Voice,” “Songland”) and production company Live Animals will produce the special in partnership with Global Citizen.

The special will connect artists with audiences on a global scale, also airing on BBC ONE as well as the following networks and platforms:

“One World: Together at Home” will also be a multi-hour digital broadcast streaming online on multiple global platforms, including Alibaba, Amazon Prime Video, Apple, Facebook, Hulu, Instagram, LiveXLive, Tencent, Tencent Music Entertainment Group, TIDAL, TuneIn, Twitch, Twitter, Yahoo and YouTube. This digital special will include additional artists and performances from all over the globe as well as unique stories from the world’s healthcare heroes.

For information about how to tune in and take action, visit www.globalcitizen.org/togetherathome.