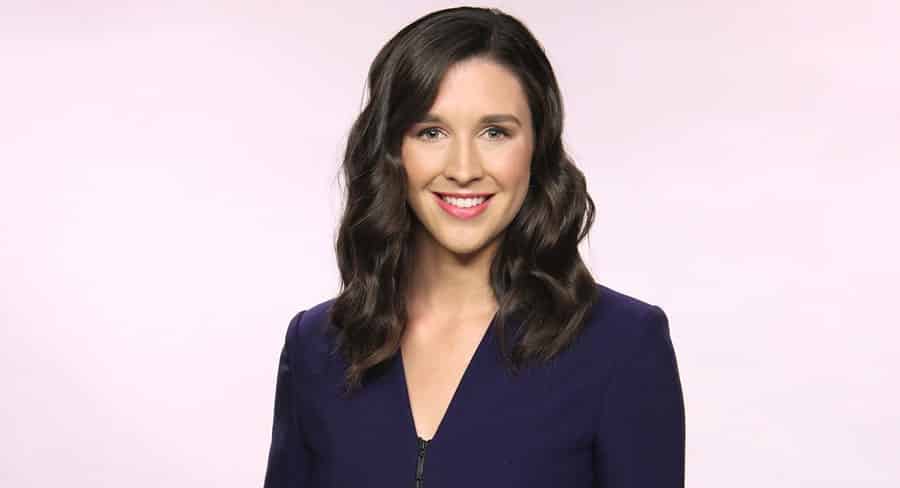 The awards ceremony, which was presented at Hotel Grand Chancellor on Hindley, delivered two wins and three commendations amongst 11 finalists for 10 News First Adelaide.

10 News First journalist Kate Somers (pictured) was awarded Best Television News Report for her outstanding coverage of the arrest of an organised gang of shoplifters at Adelaide’s Burnside Village. With exclusive footage and interviews adding to the unmatched coverage, the story has since had more than one million views online.

Best Television News Camera was presented to 10 News First’s Matt Bonser for his exceptional images of the new tourism enterprises around Uluru since the climb’s closure. Utilising three different types of cameras and multiple shooting techniques to best capture the story, he was widely praised by industry peers.

Marcel De Rooy was highly commended in the same category for his sensational camera work on a city escape. During a manhunt, Marcel found the hidden fugitive and stayed with him until police arrived, rolling the whole time in a courageous piece of camera work.

Reporter Chloe Bouras received a commendation in Best Television News Report for her sensitive reporting of the Flinders Medical Centre “ramping” disaster, which saw patients waiting for urgent medical attention in the back of ambulance vehicles.

Chloe was also one of the finalists in the highly-coveted category of Young Journalist of the Year, assessed by industry veterans and senior representatives across television and print media.

Up against the country’s finest newspaper and television headline writers, multi-nominated producer Christie Peucker received a commendation for her unique take on headline writing for three pieces of work.

Adelaide’s 10 News First executive editor Fiona Clark said: “The 10 News First entries recognised this year by the South Australian Press Club represent hard work, innovation, and improvisation. They also represent the attitude displayed by the staff in the Adelaide newsroom year-round, and I could not be more proud.”