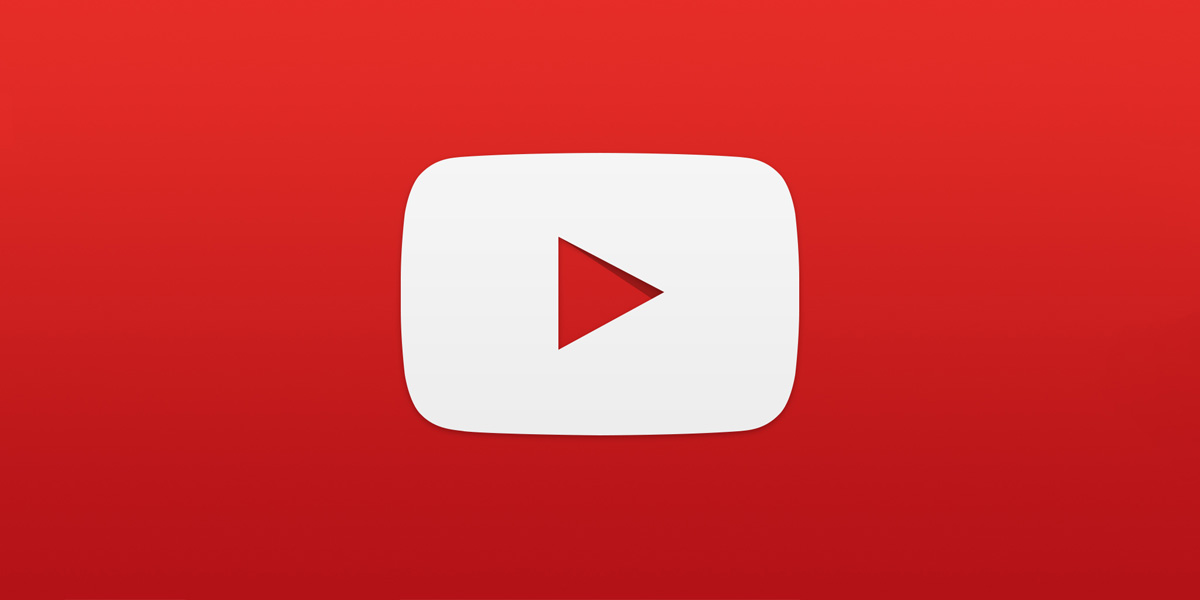 Roy Morgan research has found validity in audience interest in sports being streamed through Netflix and YouTube, but do the streaming giants have any interest?

Data from Roy Morgan Research has found that 80% of Australians aged 14+ watch sport on television, but for those with Netflix and YouTube accounts, they’re far more likely to be interested in niche sports. With such enthusiasm for sports broadcasting and disruption in the broadcast space currently shaking up the status quo, many have looked to new streaming video entrants Netflix and YouTube as potential bidders for sporting rights.

Speaking at this week’s UBS Global Media and Communications Conference in New York, Netflix chief content officer Ted Sarandos explained that Netflix won’t be getting into live sports or live news. In a comment that did set tongues wagging, he did suggest that Netflix would be interested in a model that gives them more control over sports than simply bidding for broadcast rights. Sarandos said, “If there was a model where we create our own sports league, that would be interesting.”

Following on Roy Morgan’s research, the firm questioned whether Netflix and YouTube should consider joining the bidding war for sporting rights. Roy Morgan found that:

•  Australians 14+ who have a Netflix subscription or visit YouTube are only slightly less sports-mad than the general population, with 77% and 79% respectively citing one or more sports they almost always or occasionally watch on TV.

•  Netflix subscribers are, compared with the norm, also more keen on some niche sports with fewer than a million potential TV viewers overall (and so perhaps with obtainable broadcasting rights), including Ice hockey (+76% more likely to watch), Triathlons (+17%), Surfing (+12%), Australian NBL basketball (+9%), and Iron Man contests (+7%).

•  Visitors to YouTube have an above-average interest in soccer, being around 20% more likely than average to watch the English Premier League, FIFA World Cup or A-League.

Tim Martin, Roy Morgan’s general manager – media, said, “There are so many sports and events around the world that don’t enjoy billion-dollar battles over the rights to broadcast them. Governing bodies need to be proactive in pitching their value to media owners. In a fragmenting media landscape, niche content, including sport, can find a place with distributors who don’t need to reach mass audiences across limited channels at certain times of day. For YouTube, 10,000 unique Australian viewers of 1000 videos is a bigger combined audience than for the Olympics. For Netflix, it’s about offering content so each unique subscriber can find $10 a month worth of entertainment”.

An investment by YouTube into live sports streaming already has precedent with YouTube previously acquiring the rights to the Indian Premier League in 2010. The cricket matches were streamed for free via the YouTube site and apps. If YouTube was to begin bidding widely for sporting rights, the streaming service could potentially tie it into their new subscription streaming service YouTube Red or re-badge the platform for a dedicated subscription sports delivery platform.

In November, it was announced that telco Optus struck a deal for the broadcast rights to the English Premier League worth over $50 million for the next three seasons. The deal was a blow to current rights holders Fox Sports and BeIN Sports who were again competing for the rights.