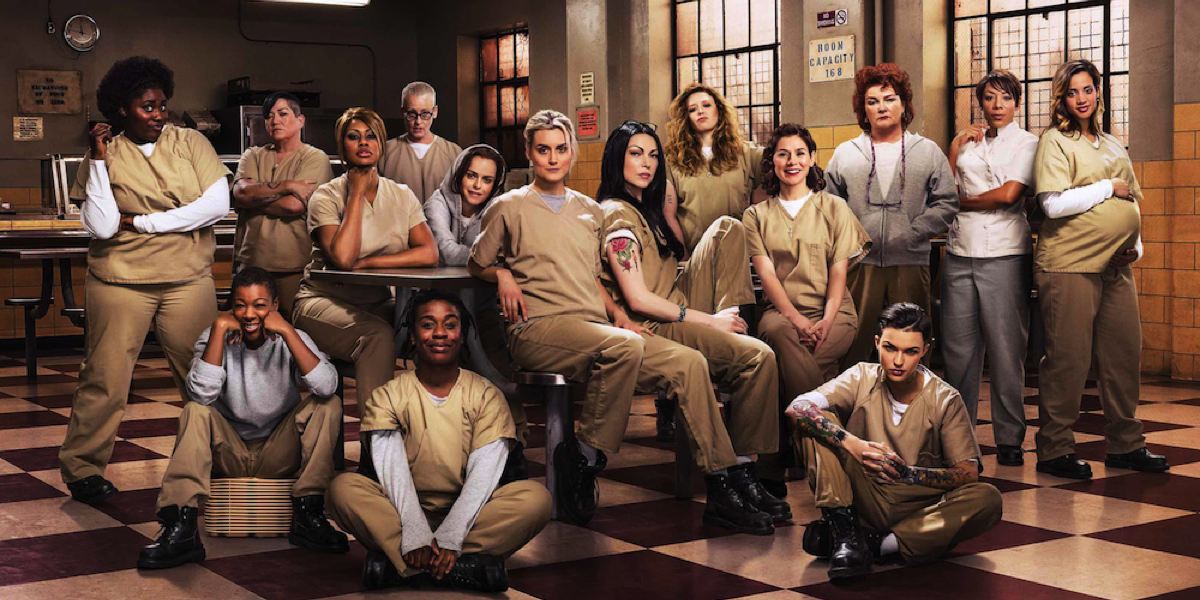 In Q2, Netflix reported to shareholders it eclipsed 65 million members, with over 42 million in the US and 23 million internationally:
We are at the forefront of a wave of global Internet TV adoption and intend to make our service available throughout the world by the end of 2016. Our summary results and Q3 forecast are below.

We added a Q2 record 3.3 million new streaming members, compared to 1.7 million in the previous year quarter. As a reminder, the quarterly guidance we provide is our actual internal forecast at the time we report and we clearly under-forecast in Q2 (forecast was 2.5 million net adds). We strive for accuracy in the forecast and our Q3 estimates are based on everything we know up to today.
We gained 0.9 million members in the US and added 2.4 million members internationally in Q2. We believe the higher than anticipated level of acquisition was fuelled by the growing strength of our original programming slate, which in Q2 included the first seasons of M​arvel’s Daredevil,​ S​ense8, Dragons: Race to the Edge a​nd G​race and Frankie​ as well as season 3 of O​range is the New Black.​
Our international segment is growing at a rapid pace. We did not add additional markets in Q2 but saw continued improvement across existing markets, including a full quarter of additions from our successful March 24, 2015 launch in Australia/New Zealand. We project Q3 international net adds of 2.4 million.
International revenue grew 48% year over year, despite an -$83 million impact from currency (+5% ASP growth x-F/X). As we expected, international losses increased sequentially with a full quarter of operating costs in AU/NZ. We expect this trend to continue in the second half as we launch additional markets (Japan in Q3 and Spain, Italy and Portugal in Q4) and prepare for further global expansion in 2016, including China as we continue to explore options there.

We are making great progress shifting to exclusive content and expanding our original content, which differentiates our service, drives enjoyment for existing members and helps motivate consumers to join Netflix.
In Q2, we launched our largest number to date of high profile Netflix original series. On April 10, Marvel’s Daredevil debuted to strong audience engagement, particularly for a new show. G​race and Frankie, ​the bittersweet comedy starring Lily Tomlin and Jane Fonda which launched on May 8, also has found a broad and appreciative audience around the world. Both series have already begun their second season of production.
Our global expansion extends to our content strategy as well. S​ense8, t​he mind-bending cinematic thriller from the Wachowski siblings and J. Michael Straczynski that debuted June 5, is an ambitious, truly international show with talent behind and in front of the camera from multiple countries.
Similarly, on August 7, we will launch in all territories our first non-English language original, C​lub de Cuervos, ​a ​family comedy set in the world of f​ùtbol​ from Mexican filmmaker Gaz Alazraki, and on August 28, ​N​arcos,​a ​gripping account of the roots of the cocaine trade, shot in Colombia and starring the great Brazilian star Wagner Moura as Pablo Escobar.
The original documentary C​hef’s Table​ and our latest DreamWorks Animation series D​ragons: Race to the Edge​ are among our most viewed new originals to date. They are the perfect example of what we strive for in our original programming – an elevated version of popular genres that reach a large audience globally.
We closed the quarter with season 3 of O​range is the New Black,​which went live on June 11 and set off a social media shockwave around the world. On the following Sunday, Netflix members globally watched a record number of hours in a single day, led by O​range,​ despite the season finale of HBO’s Game of Thrones ​and game five of the NBA finals also falling on that Sunday. Global enthusiasm for the third season of O​range ​underlines our ability to create franchise properties that bring new members to Netflix as well as delighting current ones. Nearly 90% of Netflix members have engaged with Netflix original content, another indicator that we are on the right path.
We anticipate that as our global content spend approaches $5 billion in 2016 on a P&L basis (over $6 billion cash), we will devote more investment to originals both in absolute dollars and percentage terms. This includes not only series, documentaries and stand-up but also original feature films.
We are moving into the original film business in order to have new, high-quality movies that our global members can find only on Netflix. As with series, we’ve chosen to take a portfolio approach covering a wide variety of genres and based around creators with great track records and stories they are passionate about. The first of our films, B​easts of No Nation, a ​gripping war drama from the award-winning director Cary Fukunaga (T​rue Detective) a​nd starring award-winning Idris Elba (Mandela, Luther, The Wire)​ will be available to all Netflix members and in select theatres in October. In June, we announced W​ar Machine, ​a provocative satirical comedy starring Brad Pitt, which will be exclusively available to Netflix members and in select theatres next year.

In June, we unveiled the new Netflix website, our first major update in over four years. T​he new experience has been built from the ground up to make it faster and easier for our members to discover great content to watch. The UI is a richer and more visual experience with improved title art and a better details view. It also works more like an app and less like a series of linked web pages. Early feedback has been positive from both members and the media, and retention should benefit.
In support of expanding our service globally, we are focused on adding more languages, optimising our personalisation algorithms for a global library in local markets, and expanding support for a range of device, operator and payment partnerships. We are also placing a greater emphasis on optimising for mobile, which is the main means for internet access in many emerging markets where we will be expanding in the future.