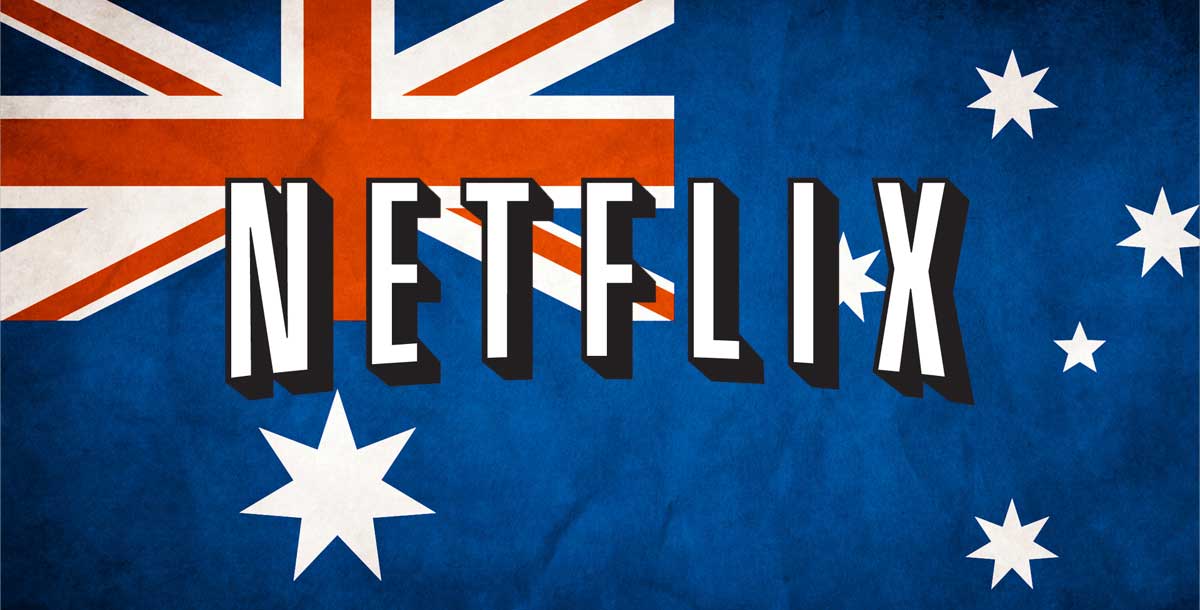 New research by Roy Morgan has found that 2.677 million Australians now have access to Netflix

2.677 million Australians now have access to Netflix, according to research by Roy Morgan.

The market penetration of Netflix in Australia is closing in on that of Foxtel, with the subscription TV giant reporting 2.8 million households in Australia having a Foxtel product at the end of the 2014/15 financial year.

Roy Morgan general manager for media Tim Martin, said “The impacts of Netflix, as well as Foxtel’s broadening range of options and now Telstra TV, will be felt across multiple areas: from the reach of commercial television and how much time we spend watching free-to-air channels, to our internet data limits and uptake of the NBN, sales of DVDs and Blu-Rays, and our attitudes to what content we’ll pay for and what we expect to get for free.”

Growth in number of Households with Netflix

Roy Morgan’s research also indicates a decline in Australian DVD and downloading habits. In a six-month reporting period from April to September this year, Roy Morgan have reported that 19.3% of Australians bought a DVD, with 12.4% renting. This is down from the same reporting period in 2014 with 20.6% of Australians having bought a DVD and 15.3% renting. The research firm have reported that the rate of downloading TV shows and movies has also declined from 10.8% a year ago to 9.1% now.

“Australians have been notorious for their high levels of illegal downloading. While our figures of course include legal downloads, it is notable that the younger, tech-savvy people most likely to download TV shows and movies have been the quickest to subscribe to Netflix—and the overall rate of downloading has declined,” said Martin.

A ‘Netflix effect’ on DVDs and Downloading?

This correlation between the decline of downloading and the launch of Australian streaming services like Netflix, Stan, and Presto is in line with recent reporting by consumer lobby group CHOICE  who found that monthly piracy rates had fallen from 23% to 17% in 2015.