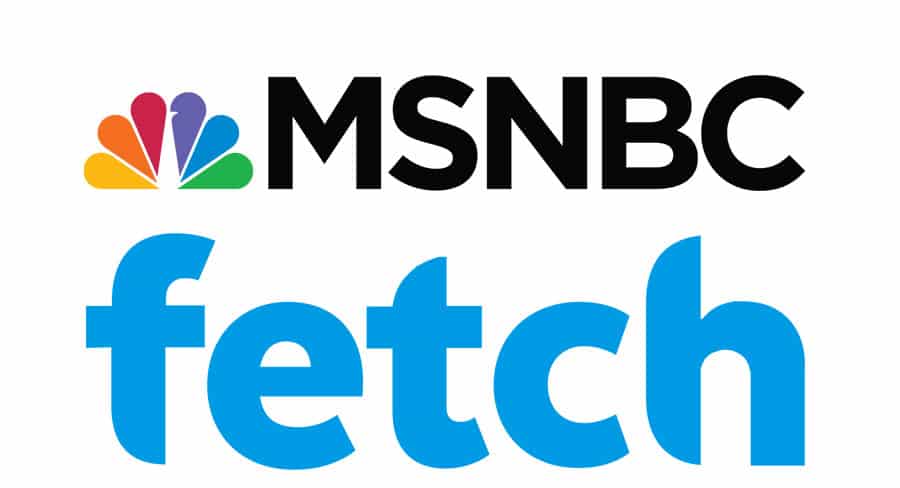 • MSNBC will be Australia’s premier destination for US election coverage

In an Australian first, Fetch TV and NBCUniversal International Networks Australia (NBCUIN) announced the Australian launch of MSNBC, the premier destination for breaking news and in-depth analysis through commentary and informed perspectives. MSNBC, the #2 most-watched cable network in the United States, launched as a Fetch channel on November 1st, 2019.

MSNBC will provide viewers with an impressive suite of breaking news and in-depth analysis – 24 hours a day, 7 days a week. The programming schedule will include “Morning Joe,” “Deadline: White House” with Nicolle Wallace,” “MTP Daily” with Chuck Todd, “The Beat” with Ari Melber, “Hardball” with Chris Matthews, “All In” with Chris Hayes, “The Rachel Maddow Show,” “The Last Word” with Lawrence O’Donnell,” and “The 11th Hour” with Brian Williams.

Scott Lorson, CEO of Fetch TV, said: “We are excited to add MSNBC to the Fetch platform at a time when Australians are more interested in US Politics and world affairs than ever before.  Taking the MSNBC feed direct from the US enables us to deliver Fetch subscribers breaking news, straight from the source in real time.  The addition of MSNBC extends our relationship with NBCUI to include nine different content brands across three formats including linear channels, SVOD and our Australian-first virtual playlist channels.”

Chris Taylor, Managing Director, NBCUniversal International Networks and Television Distribution, ANZ said: “We’re delighted to expand our partnership with Fetch TV to introduce MSNBC, one of the leaders in news, direct to Australian audiences for the first time. We know Australia is a nation powered by independent thinkers and information seekers and through the introduction of MSNBC, we’ll bridge the need for candid, insightful and considered programming delivered by journalists who are esteemed globally. MSNBC has seen remarkable success in the US delivering thought-provoking news content and we’re confident we will see the same appreciation for the channel here in Australia”