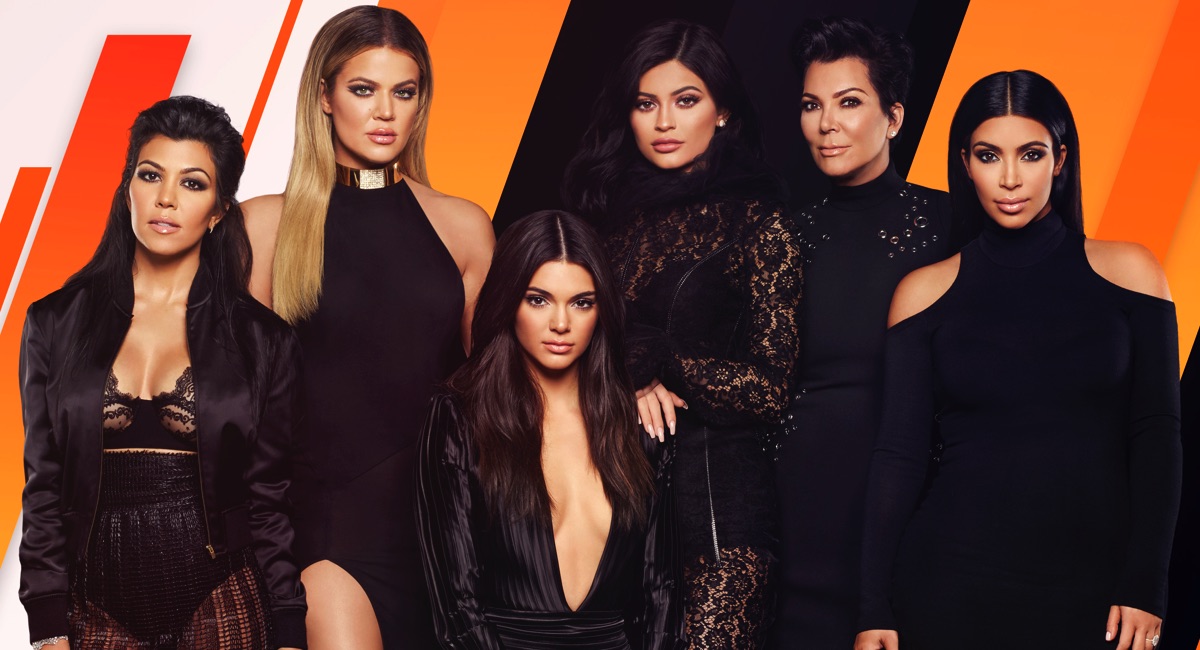 Now on Fetch in Australia and new content deal with Viacom

It is close to 18 months since NBCUniversal’s reality TV streaming platform Hayu launched in three territories.

Australia is one of those territories along with UK and Ireland, which all went online in March 2016. It has recently extended its reach in Australia after launching on the Fetch platform late in July.

Hendrik McDermott, SVP of branded on-demand entertainment at NBCUniversal International, told Mediaweek that he was looking forward to a long-term partnership with Fetch. “The big-screen apps are where we see some really strong engagement. It is helpful for us to be on as many platforms as we can as a key strategy is to achieve a broad distribution. We see Fetch as a good home for us and we are excited to see what that partnership can bring. 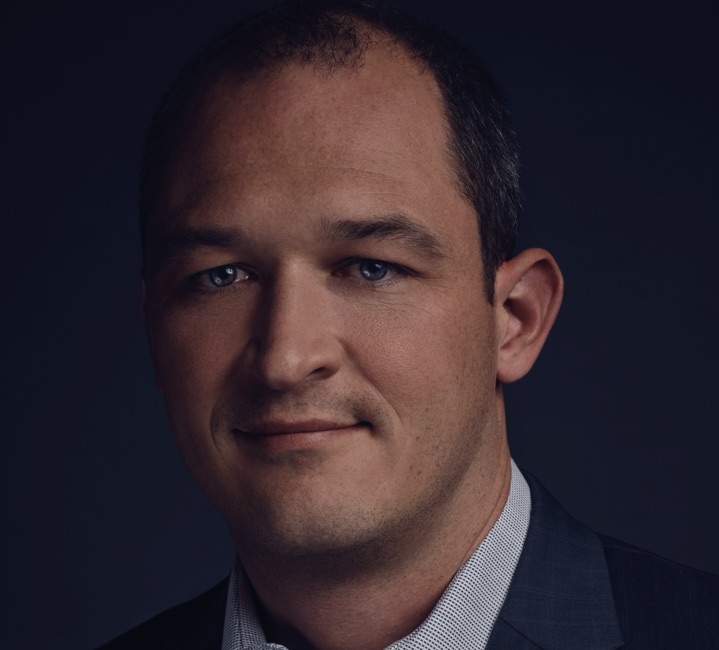 “When we launched Hayu it was available on iOS, Android and the web. The content offering is largely unchanged in that it remains an all-reality SVOD service direct to consumer via over-the-top applications.

“We launched with just over 3,000 episodes of content. Now we are getting close to 4,500 episodes. We have also expanded on a lot of new platforms. In the UK we have a partnership with Virgin Media and we launched on their TiVo set-top box. We also have applications there for Apple TV and Amazon Fire and a variety of other platforms.

“The one major technical development which is present in all of our markets is the temporary download feature where we allow people to download episodes onto their devices. That is proving popular for people on limited download plans and people who want to watch on the go during a commute etc.”

The bulk of the content continues to come from Hayu parent company NBCUniversal. “That includes some of the flagship brands like E! and Bravo. There are over 150 different shows available including many which have never been seen before in Australia.

“We also acquire third-party programming. We have just acquired a package of over 400 hours of content from Viacom.

“The reason for the service is to create the greatest reality TV environment possible. We are able to do that because NBCUniversal is the world’s leading production company for unscripted content, making it easier than others to accomplish that goal.”

McDermott noted that most episodes that are added to Hayu are available virtually the same day they have aired in the US. “Within hours of transmission it will arrive on the platform.”

As to special content for Hayu, McDermott said it hadn’t commissioned anything solely for the platform yet.