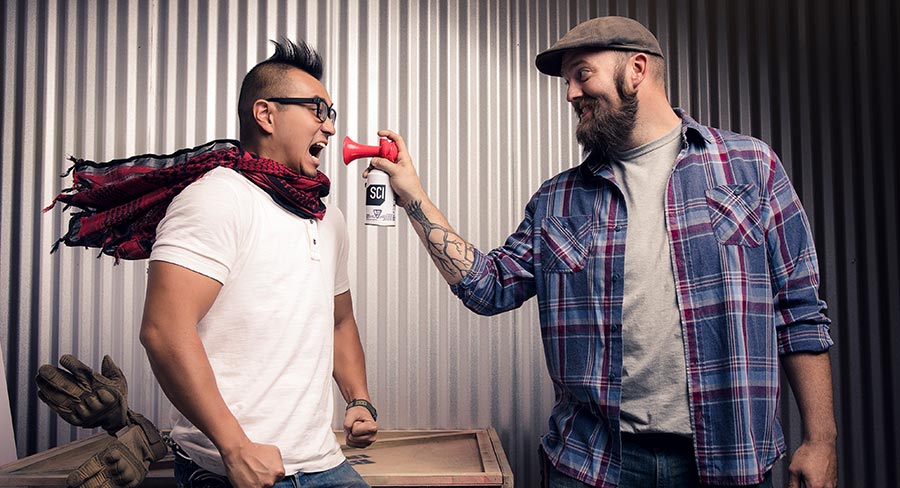 Brian Louden (pictured R) and Jon Lung (pictured L) will separate fact from fiction in spectacular style when the new series premieres in Australia on Tuesday July 31 at 8.30pm.

Brian and Jon earned the title of MythBusters by displaying killer build skills and science smarts in MythBusters: The Search. The series saw 10 talented hopefuls compete for the chance to continue the explosive legacy left behind after Jamie and Adam hung up their lab coats in 2016.

MythBusters is produced by Beyond Productions for Discovery.