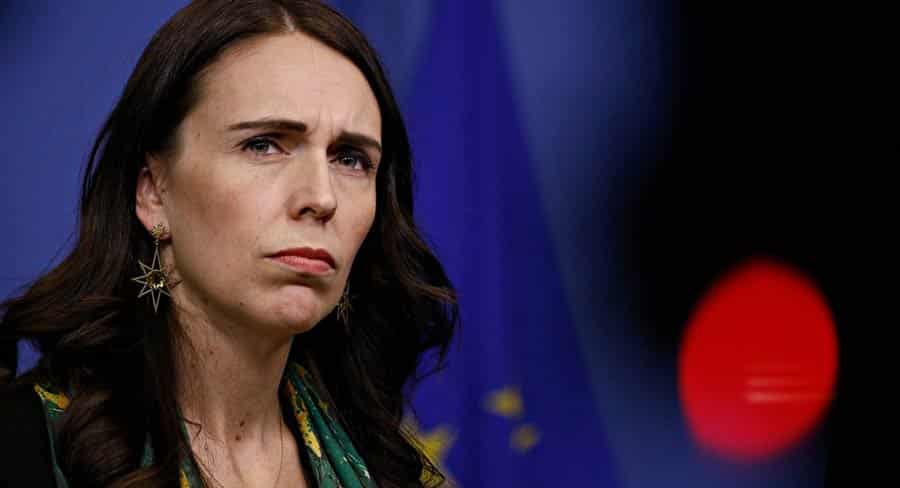 Australian broadcaster Alan Jones’s apology letter to the New Zealand prime minister, Jacinda Ardern, spells out he never intended “violence” towards her, and wished no harm on her and her family, reports New Zealand reporter for The Guardian, Eleanor Ainge Roy.

It includes the broadcaster pitching for an interview with Ardern despite earlier saying he would “puke” if he saw her again on TV.

On 16 August Jones penned an apology letter to the New Zealand PM, saying he never intended to cause offence, which has been released to the Guardian under an Official Information Request – New Zealand’s version of FOI.

Jones says he and Ardern’s opinions on climate change “differ significantly” and his comments, which don’t need to be repeated, “didn’t come out quite as I intended”.

Jones goes on to say that, if she so wishes, he is happy to discuss the matter by telephone with the PM – and then pitches for an on-air interview.

“I would also like to extend a standing invitation to participate in an interview on my programme, which would allow us to constructively debate the issue of climate change,” he writes. “Again, my sincerest apologies and please know I wish you and your family only the best.”