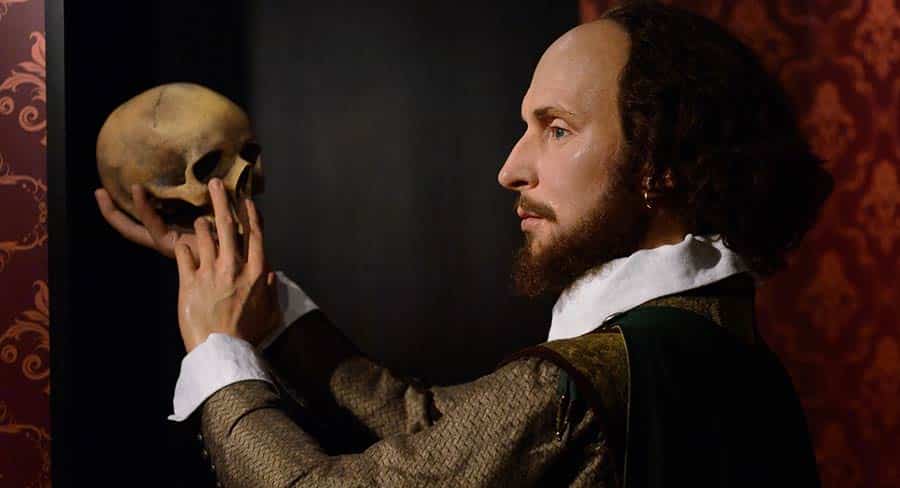 “Bell Shakespeare does much more than develop appreciation for The Bard.”

Foxtel is celebrating a 20-year partnership with Bell Shakespeare this month as the National Schools Partner, which introduces Shakespeare’s work to 80,000 school students across Australia, from major cities to regional towns every year through school visits and stage productions.

To mark the occasion Foxtel Arts will showcase this month, four Foxtel Original/produced short films which highlight Bell Shakespeare’s initiatives, including the story of John Bell who founded Bell Shakespeare in 1990 and his idea to create a theatre company dedicated to producing the plays of William Shakespeare in a way that is relevant and exciting to Australian audiences.

The short films also cover Bell Shakespeare’s Regional programs including their Regional Teacher Mentorship program where 30 regional teachers travel to Sydney each year to practice techniques to bring Shakespeare’s works off the page and into the classroom. The third film features a follow up to one of the teachers from the program, Kate Dyer, who returns to her school in Darwin to inspire her students about Shakespeare and to produce a Macbeth performance.

The last film features Bell Shakespeare’s mainstage play Much Ado About Nothing which launches its national tour in Orange each year, and follows the creative process and the behind the scenes logistics that go into bringing a theatre production to the regions.

Foxtel has a commitment to fostering, supporting and participating in Australia’s creative industries and arts organisations and is delighted to be involved with Bell Shakespeare over the last 20 years and beyond.

Fraser Stark, Foxtel’s group general manager, Entertainment & Music Channels said, “By helping teachers and students in Australia’s cities and its regions access Shakespeare, Bell Shakespeare does much more than develop appreciation for The Bard. By forging a close connection with potent narratives, vivid characters, as well as the virtuosity of the language itself, Bell helps teachers and students from anywhere unlock their own potential to teach, inspire and entertain. Such is the richness of the texts and the dedication of the Company to draw them from the page. It’s an honour for Foxtel to support such a fine calling and we’re proud to have done so for twenty years. We hope that our short films form a fitting tribute to our partner’s great work.”