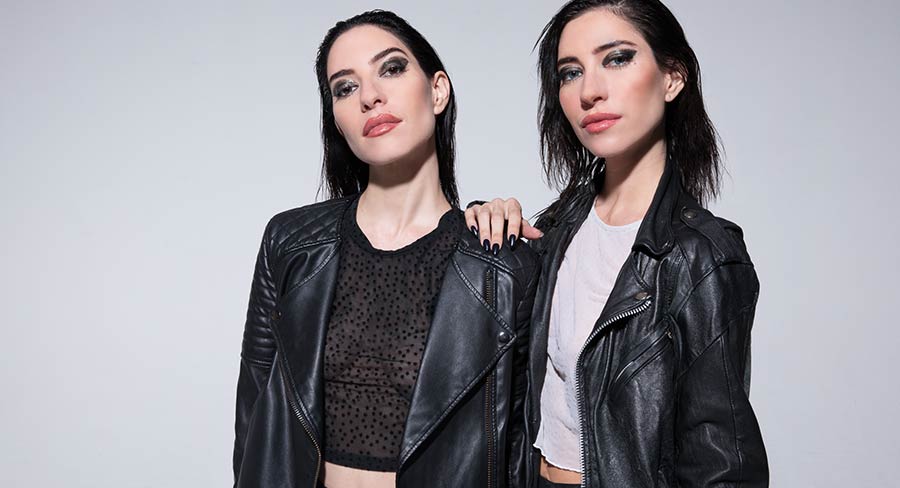 Produced by MTV Australia and premiering later this year, Jess & Lisa: The Veronicas (working title) will give MTV’s global audience an all access pass to the raw and honest reality of their lives as Jess and Lisa Origliasso 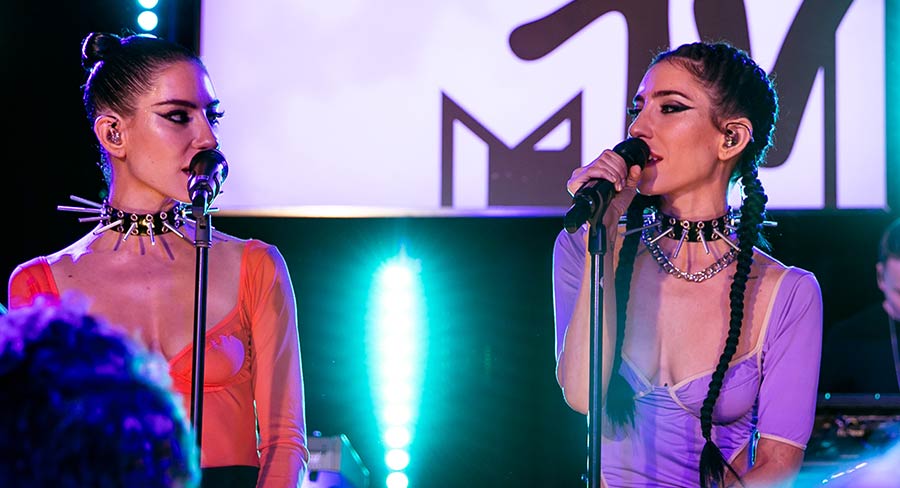 The series is currently in production and will premiere across MTV global linear and digital platforms in 2019.

Bruce Gillmer, global head of music and talent, Viacom, and co-brand head, MTV International said: “We continue to invest in great content, and are committed to connecting audiences with the music and artists they love.

“The Veronicas were part of our first-ever MTV PUSH launch in 2009, and we are so excited to work with them again and give fans a new, behind the scenes look into their lives and music in a way only MTV can do.”

Jess and Lisa Origliasso said, “We grew up with MTV and to be able to create a show together, bringing people closer inside our lives of music and as sisters, is going to be a wild ride.” Originally from Brisbane, the identical twin Origliasso sisters rose to stardom when they released their debut album The Secret Life Of… and achieved further success with singles 4Ever, Untouched, Hook Me Up, You Ruin Me, In My Blood and most recently Think Of Me.

With a career that spans over 15 years, The Veronicas were the first Australian artists ever to have a single certified Platinum in the US with over 1 million paid downloads of 2007’s Untouched. They have since amassed ten top 10 hits in Australia including three #1s, 500 million-plus streams, two ARIA Awards and over 175 million YouTube/vevo views.