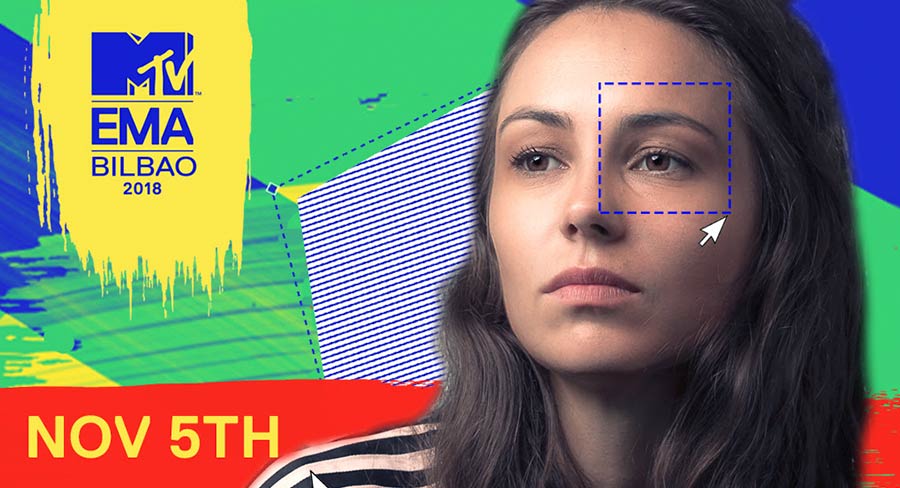 With just under a month to go until the 2018 MTV EMAs take over Spain.

If Australia can be a competitor at Eurovision we should certainly also enter MTV’s European Music Awards (EMA).

With just under a month to go until the 2018 MTV EMAs take over Spain, MTV Australia has announced the five nominations for Best Australian Act.

Voting is open now here and will close at 9pm AEST on Sunday October 28.

The 2018 MTV EMAs will broadcast live across MTV’s network around the globe from Bilbao exhibition centre, Spain, on Monday November 5 from 6am, only on MTV on Foxtel and Fetch.