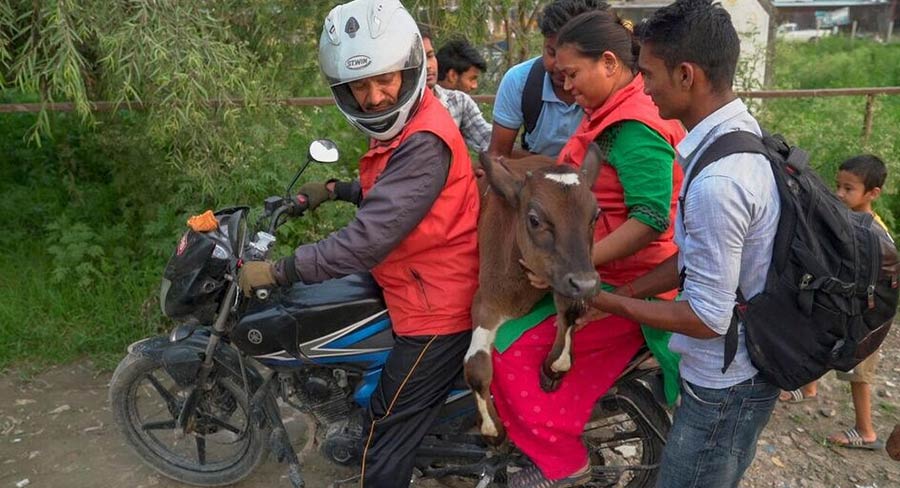 BBC Reel will produce its own new bespoke, high-quality content.

BBC News has launched BBC Reel, a new video features platform that will be the global home of the BBC’s best factual digital output. For the first time, Reel brings together in one place the best of the BBC’s digital video content alongside specially made bespoke content, all from the BBC’s global network of contributors. Reel has already commissioned dozens of original videos from more than 50 filmmakers located in 40 countries. BBC Reel will produce its own new bespoke, high-quality content with the mission to encourage audiences to look beyond their world.

Reel aims to connect viewers with people living remarkable lives around the globe, as well as showcasing inspiring and innovative ideas for the future, discovering new mysteries, and debunking hype.

BBC Reel content will also be available on YouTube, where BBC News has 5.1 million engaged global viewers every week.

“The strength of BBC videos is their ability to bring the viewer right into the lives of people around the globe,” said Melissa Hogenboom, editor of BBC Reel. “The BBC’s truly global network of correspondents connects viewers to a staggeringly wide range of lived experience, weaving us together in a way that’s uniquely possible through the visually arresting power of video.”

As part of BBC Global News, the BBC’s international and commercial offering, BBC Reel will also offer advertisers the opportunity to advertise around the video features.